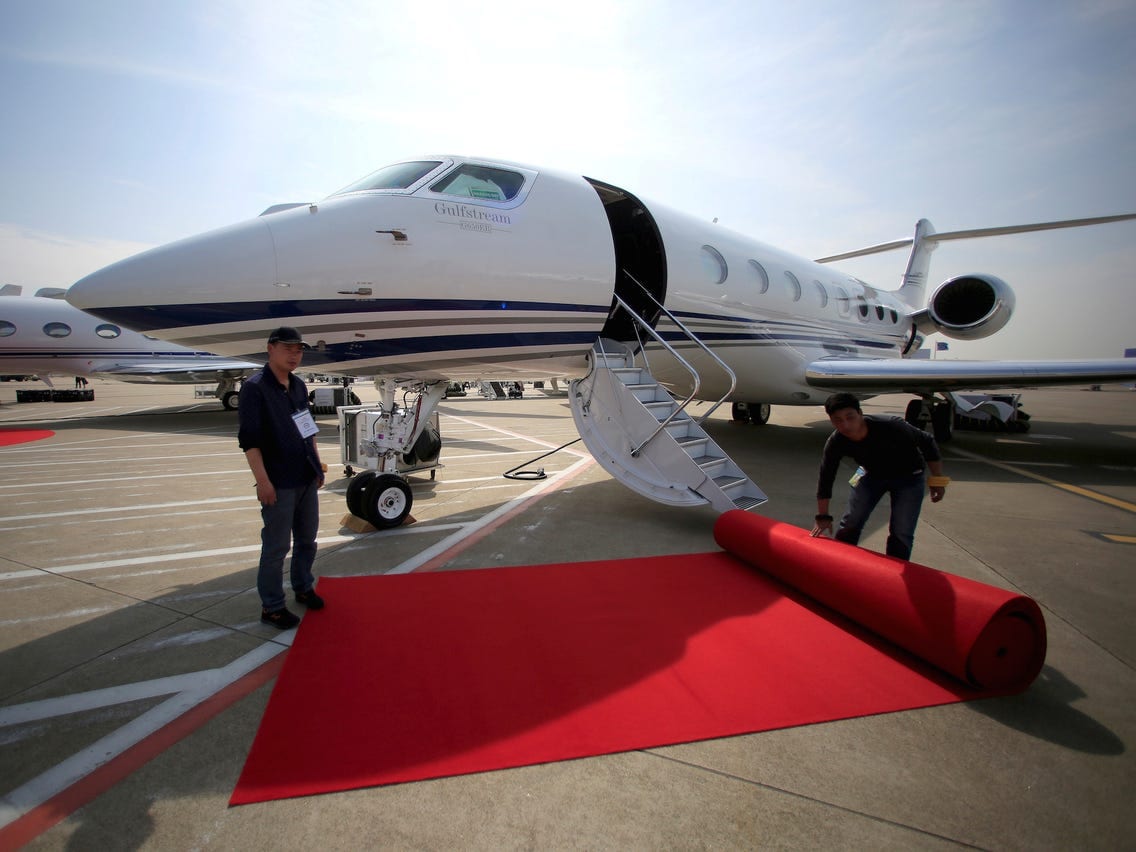 Oxfam and the Stockholm Environment Insitute released a report revealing carbon dioxide emissions rose by 60 per cent from 1990 to 2015 and their research blames the wealthiest one per cent for 15 per cent of those emissions.

That is more than twice as much carbon dioxide as emitted by the poorer half of the world. The research also showed that the richest 10 per cent of the global population, comprising of about 630 million people, was responsible for about 52 per cent of global emissions over that period.

The study warns that rampant overconsumption of the rich world’s addiction to high-carbon transport are exhausting the world’s “carbon budget.”

Tim Gore, Head of Policy, Advocacy and Research at Oxfam and the author of the report, said: “The over-consumption f the wealthy is fueling the climate crisis, yet it is poor communities and young people who are paying the price. Such extreme carbon inequality is a direct consequence of our governments’ decades-long pursuit of grossly unequal and carbon-intensive economic growth.”

The report also says that carbon emissions are likely to rapidly rebound as governments ease Covid lockdowns. If emissions do not keep falling year on year, then, in the next decade, those of the world’s richest 10 per cent would be enough to raise levels above the point likely to increase temperatures by 1.5C, even if the rest of the world cut their emissions to zero.

“The best possible, morally defensible purpose is for all humanity to live a decent life, but [the carbon budget] has been used up by the already rich in getting richer,” said Gore.

The research says transport is one of the key drivers of growth in emissions, with people in rich countries more likely to drive high-emitting cars, such as SUVs, and they take more flights. “This isn’t about people who have one family holiday a year, but people who are taking long-haul flights every month – it’s a fairly small group of people,” Gore added.