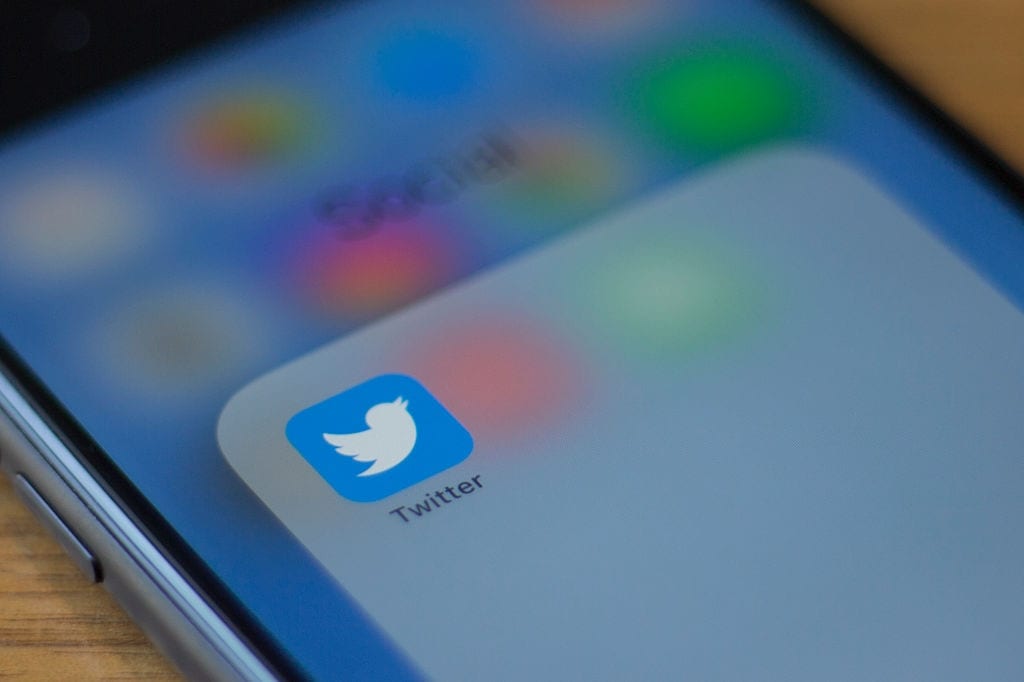 Twitter announced it is investigating after users discovered its picture-cropping algorithm sometimes prefers white faces to black ones.

Users realised when two photos – one of a black face and the other a white face – were in the same post, Twitter often showed only the white face on mobiles.

Twitter says it had tested for racial and gender bias during the algorithm’s development. But added: “It’s clear that we’ve got more analysis to do.”

Twitter’s chief technology officer tweeted: “We did analysis on our model when we shipped it – but [it] needs continuous improvement.

“Love this public, open, and rigorous test – and eager to learn from this.”

The controversy began when university manager Colin Madland, from Vancouver, was troubleshooting a colleague’s head vanishing when using the app Zoom.

The software was apparently mistakenly identifying the black man’s head as part of the background and removing it.

When Mr Madland posted about the topic on Twitter, he realised his face – and not his colleague’s – was consistently chosen as the preview on mobile apps, even if he flipped the order of the images.

His discovery led to a range of other experiments by users, one of which suggests a stock photo of a white man in a suit was preferred to one in which the man was black.

Twitter’s chief design officer, Dantley Davis responded to the criticism tweeting: “I know you think it’s fun to dunk on me – but I’m as irritated about this as everyone else. However, I’m in a position to fix it and I will.

Zehan Wang, a research engineering lead, said tests on the algorithm in 2017, suing pairs of faces belonging to different ethnicities, had found “no significant bias between ethnicities (or genders)” – but Twitter will now review that study.

“There are many questions that will need time to dig into,” he said.

“More details will be shared after internal teams have had a chance to look at it.”