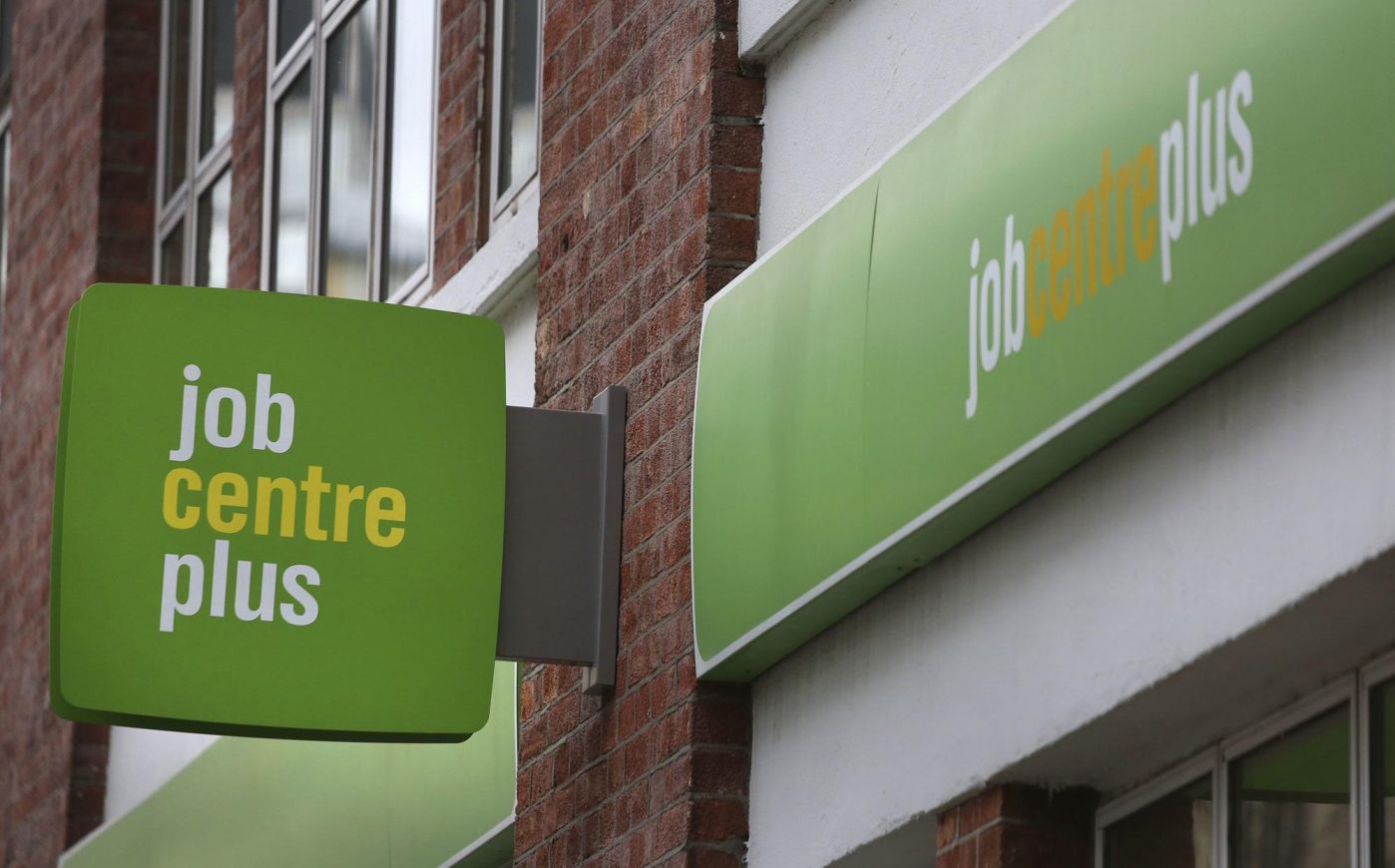 Job losses in the UK have hit almost 700,000 through the coronavirus pandemic. The labour market took a turn for the worst in July despite the economy slowly reopening, the losses have put pressure on the government to extend support programs.

Employment fell by 102,000 – the first decline since April said the ONS on Tuesday. The single-month unemployment figure reached 4.4% – the highest since 2018.

Despite the reopening of businesses after coronavirus lockdowns, the figures are a reminder that the upturn in spending is hiding deeper issues.

The number of employees on payrolls in August was down 695,000 from March compared with 659,000 in July. The number of people claiming for jobless benefits has risen to 2.7 million, an increase of 121% since March.

The unemployment figures have left the government facing calls to extend its furlough program – as other European nations have. The UK is facing a triple spike in unemployment as aid ends, new restrictions on activities as cases grow and a Brexit at the end of the year.

Job losses as fewer people are commuting to city centres

Economists are predicting the uncertainties will lead to the Bank of England to increase its monetary stimulus later this yeat.

Chancellor Rishi Sunak has so far insisted the furlough programs must end so the economy can adjust to the post-Covid reality.

But companies are already telling authorities about layoffs to come, putting the UK on course for twice as many job losses as in the 2008-2009 global financial crisis, the Institute for Employment said Monday.