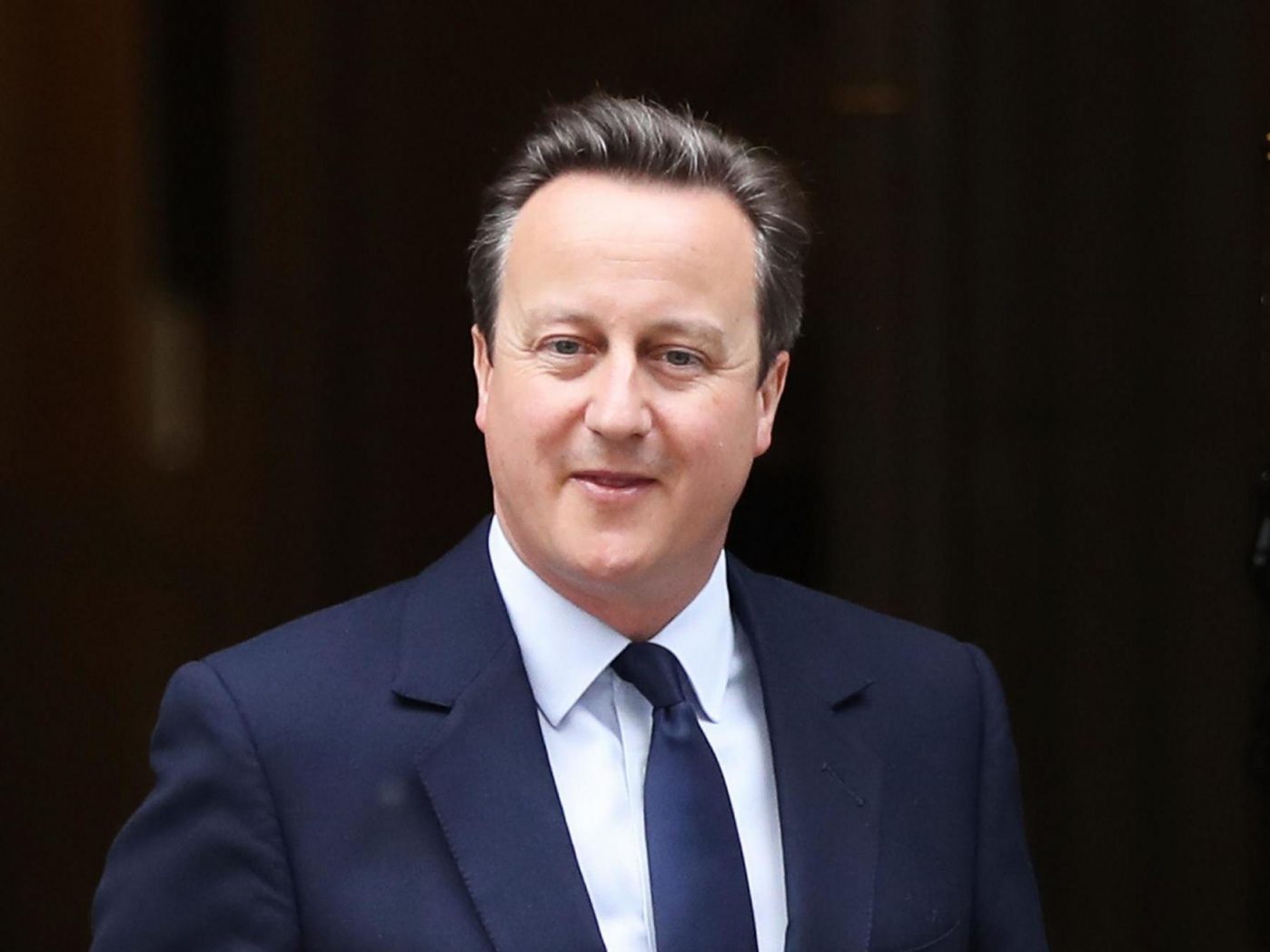 David Cameron has become the fifth former PM to speak out against a new bill attempting to override the Brexit withdrawal agreement.

The Internal Market Bill will come before MPs later, with the government labelling it an “insurance policy.”

Former Prime Minister David Cameron said he had “misgivings” over it and breaking an international treaty should be the “final resort.”

Policing Minister Kit Malthouse has however called it a “practical step.”

Malthouse’s comments echoed the comments made by Justice Secretary Robert Buckland on Sunday. He said the bill was there just in case the UK and EU do not agree on a post-Brexit trade deal.

Boris Johnson was expected to speak to reporters at an event later – but No 10 confirmed it has been cancelled.

The government is expected to win a vote in the Commons on the next stage of the bill – which is expected around 22:00 BST – but is likely to face difficulties in later stages, especially when the legislation heads for debate in the Lords.

But former Attorney General Geoffrey Cox has said he will vote against it, accusing the prime minister of doing “unconscionable” damage to Britain’s international reputation.

The UK left the EU on 31 January, having negotiated and signed the withdrawal agreement with the bloc.

The UK and EU are now in the closing weeks of negotiations for a post-Brexit trade deal before the transition period ends on 31 December – informal talks are taking place in Brussels this week.

A key part of the Brexit agreement – which is now an international treaty – was the Northern Ireland Protocol, designed to prevent a hard border returning to Ireland.

The Internal Market Bill proposed by the government would override that part of the agreement when it came to goods and would allow the UK to modify or re-interpret “state aid” rules on subsidies for firms in Northern Ireland, in the event the two sides not agreeing on a future trade deal.

David Cameron – who called the referendum when he was PM – said he had “misgivings about what is being proposed.”

“Passing an act of Parliament and then going on to break an international treaty obligation is the very, very last thing you should contemplate. It should be the absolute final resort,” he told reporters.

He said the “bigger picture” was about trying to get a trade deal with the EU and urged the government to “keep that context [and] that big prize in mind.”

Four previous prime ministers had much stronger criticisms for the government.

Ms May said breaking international law would damage “trust” in the UK, while Mr Brown said it would be akin to “self-harm” for the country.

Sir John and Mr Blair wrote a joint article in the Sunday Times accusing Boris of “embarrassing” the UK and urging MPs to reject the “shameful” attempt to override parts of the agreement.

‘Misinformation’ and ‘spinning’ the reasons

Labour leader Sir Keir Starmer accused government ministers of handing out “misinformation” and “spinning” the reasons they were pursuing the new bill.

He told LBC: “[Mr Johnson] is making a mistake reneging on a treaty – that will have reputational damage for the UK.

“I would say to the prime minister, look go away, go back to the drawing board, drop these problems, don’t act in this reckless and wrong way and we’ll look again at the legislation.”

The bill has split opinions on the Tory Backbenches.