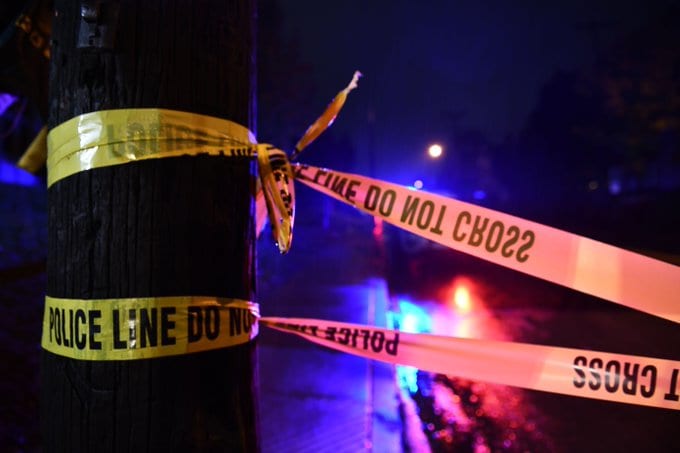 The two Los Angeles County Sherriff’s Department deputies who were shot in an ‘ambush’ attack and critically injured Saturday night are out of surgery, according to an LASD spokesperson.

“It looks like they’re going to be able to recover,” Sheriff Alex Villanueva said Sunday afternoon.

“We’ll see what the long-term impact is. We don’t know that yet, but they survived the worst,” Villanueva said during a community dialogue event.

The deputies were “ambushed” as they sat in their car, police said.

Two Los Angeles County Sheriff's Department deputies are "fighting for their lives" after they were shot while in the city of Compton, according to the department. pic.twitter.com/xBDL74fBVq

Villanueva said the shooting of the officers -one male and one female-  was done “in a cowardly fashion.”

The shooting happened at 7 pm, a suspect approached the vehicle from behind and walked along the passenger side, said Capt. Kent Wegener. He acted as if he was walking past the car, raised a pistol and shot multiple times, Wegener said.

Video of the incident appears to show an individual in dark clothing walking up to the deputies’ car, firing a gun and running away.

The two officers — a 31-year old mother and a 24-year-old man — were taken to a local hospital and are “both still fighting for their lives,” LASD said.

If they die, fast trial death penalty for the killer. Only way to stop this! https://t.co/K3sKh28GjX

Doug and I are keeping the two Los Angeles County Sheriff’s deputies in our hearts as they currently fight for their lives after a horrific attack last night. The perpetrator must be brought to justice. https://t.co/ckuRllMtzv

This is just a sombre reminder that this is a dangerous job, and actions and words have consequences. Our job does not get any easier because people do not like law enforcement,” Villanueva said. “It pisses me off, it dismays me at the same time. There’s no way to say it.”

On Sunday, the sheriff’s department said it was offering a $100,000 reward for information leading to the arrest and conviction of the suspect, who remains at large.

The hospital where the two officers are being treated remains under heavy police protection with multiple patrol cars positioned near the entrance.

In a statement, Biden said: “Act of lawlessness and violence directed against police officers are unacceptable, outrageous and entirely counterproductive to the pursuit of greater peace and justice in America — as are the actions of those who cheer such attacks on,” the statement said.