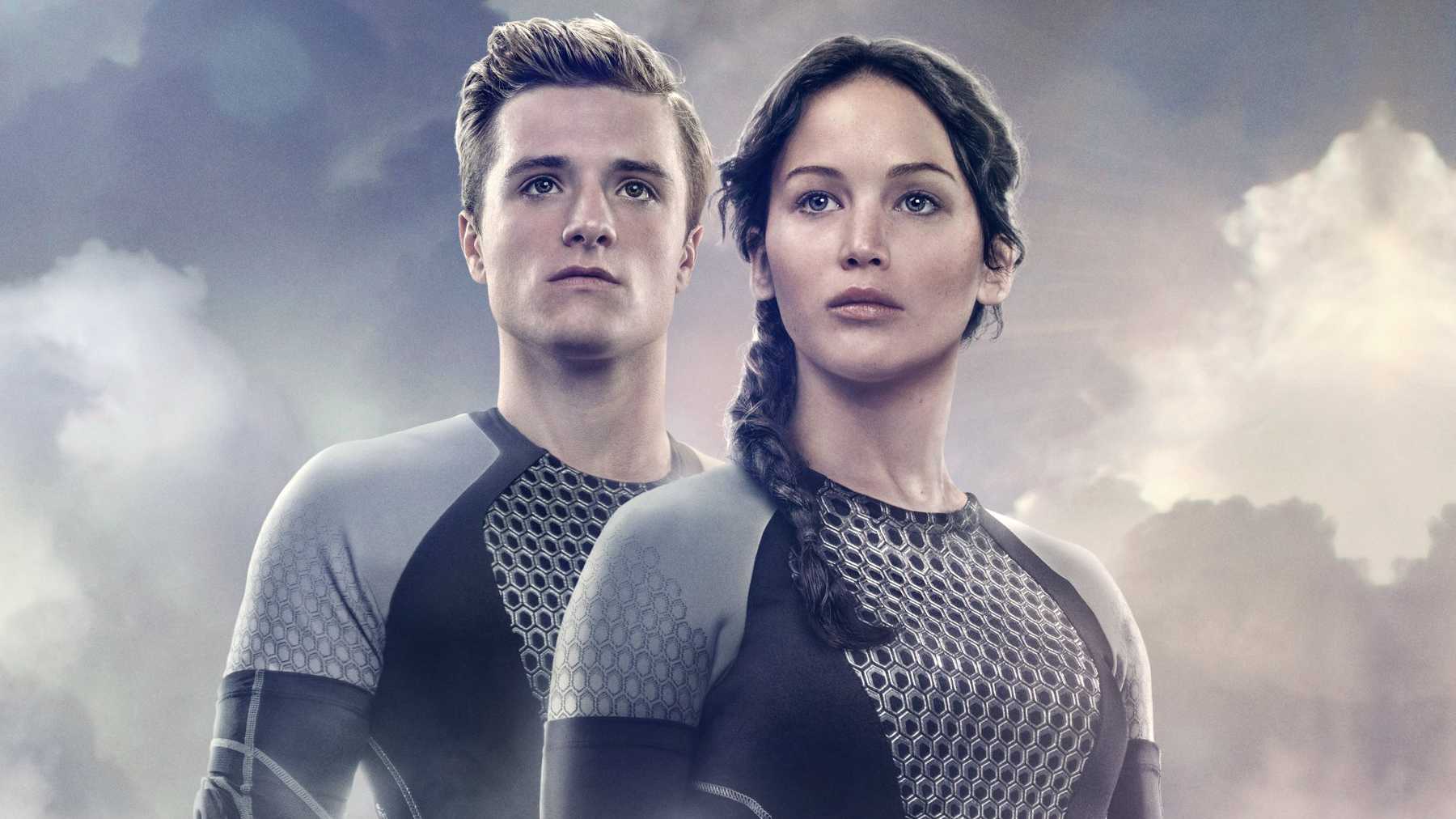 The host said via a press release, “I can’t wait to get back to work and back to our studio. And, yes, we’re gonna talk about it.”

The “it” in her statement is presumably a reference to the accusations of workplace misconduct on the Ellen set and the ensuing internal investigation conducted by an outside firm hired by Warner Bros.

Read the full story on E!

The Roads Not Taken tackles dementia on the big screen

Sky News says Sally Potter’s new film The Roads Not Taken is a study of dementia, dedicated to her brother Nic  – who had Pick’s disease.

In the movie the lead character is seen going about a normal day in New York city – attending appointments with his daughter while his mind is elsewhere, reliving parallel versions of his own life.

Screen Rant says Josh Hutcherson says he would be willing to return in the prequel to the popular The Hunger Games franchise.

NME says Billie Eilish is among the star names backing the ‘Just Vote’ campaign in the US ahead of November’s presidential election.

Eilish joins the likes of Taylor Swift, Quavo and Eilish’s brother Finneas in backing the campaign, with the artists involved offering exclusive experiences and rewards — from dance lessons to private gigs to signed instruments — to those who check their voter registration status through the ‘Just Vote’ initiative.

Read the full story on NME

Music-News says Mariah Carey is disappointed that Tina Fey didn’t use her classic holiday tune All I Want for Christmas is You in her teen comedy Mean Girls.

“We’re gonna make another movie of it, so if you want to license us that song for the movie and also be in the movie, just say nothing now and we’ll consider it legally binding,” Fey joked. “Just laugh and it’ll be legally binding.”

Read the full story on Music-News

The ‘brutally violent’ film being hailed as a masterpiece

BBC News says when The Painted Bird premiered at the Venice Film Festival last year, it sparked a blaze of headlines. But not necessarily for the right reasons.

“Audience members fight each other to escape first screening of Holocaust film,” reported The Daily Mail.

Viewers were left “sickened and distressed” at the premiere, according to The Sun, after watching the “brutal scenes of incest, bestiality, rape, mutilation and murder”.

My Tweets
We use cookies to help identify your computer so we can tailor your user experience, track shopping basket contents and remember where you are in the order process. WTX News Our Cookie Policy
Netflix’s new series Bad Boy Billionaires on hold following court order
Fall from Grace? Ellen to address ‘it’ as the show returns, a full rundown of the controversies
To Top
%d bloggers like this: