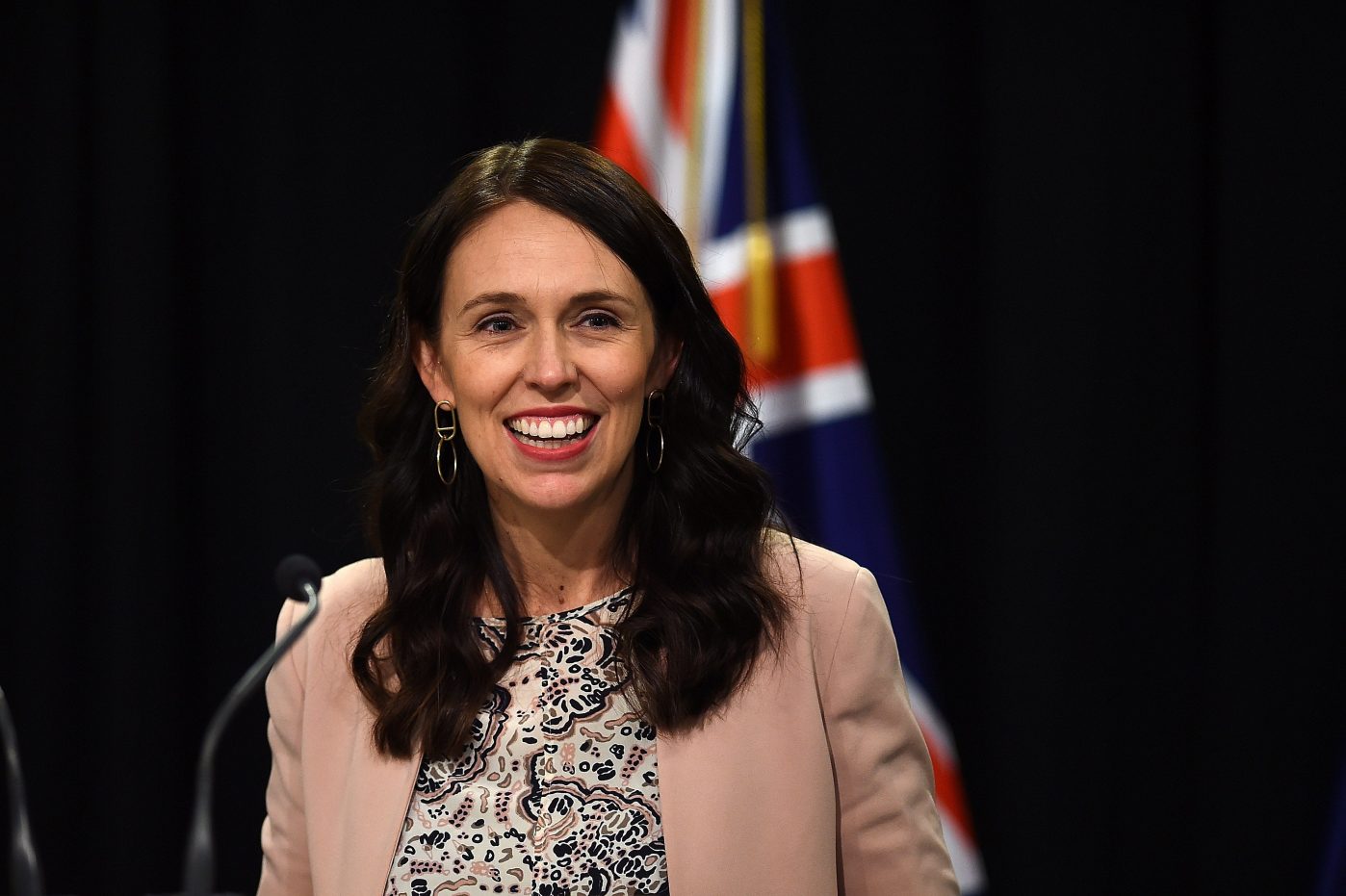 New Zealand’s prime minister Jacinda Arden has restarted her campaign for the country’s general election. The campaign had been delayed due to the coronavirus pandemic.

On Monday, the prime minister promised to make the Maori New Year a public holiday.

Electioneering had barely started last month when a sudden Covid-19 outbreak forced Auckland into lockdown and brought a temporary halt to campaigning.

The pandemic forced Arden to delay the election by four weeks to October 17 so her government could focus on containing the Auckland infections, which ended 102 days without community transmission of Covid-19 in New Zealand.

With lockdown now over in New Zealand’s largest city, the prime minister has rebooted her Labour party’s campaign with the attention-grabbing news of a new public holiday from 2022.

Lockdown is now over in New Zealand’s largest city

“As I’ve travelled around New Zealand I’ve heard the calls for Matarkik to become a public holiday – its time has come,” she said.

Labour’s deputy leader Kelvin Davis – who has a Maori background- said a Mararkik holiday sends an important message to New Zealand’s indigenous people; who make up less than 20 per cent of the country’s population but are central to its national identity.

“Making Matariki a public holiday is another step forward in our partnership as a people and further recognition of te ao Maori (the Maori worldview) in our public life,” he said.

Jacinda Arden said Matariki – which usually falls in mid-winter July – would help stimulate the economy by driving up spending.

“We don’t have many statutory holidays compared to other OECD countries and it would be good to break up the long run through winter,” she said.

Arden has a commanding lead in the opinion polls and is expected to win a second term for her centre-left government.

The most recent poll released last week by Roy Morgan Research had Arden’s Labour Party on 48 per cent, 19.5 points ahead on the main opposition National Party.

She retains a shot at ruling in her own right – without support from minor party coalition partners the Greens and New Zealand First that she needed during her first term.

However, Labour’s support has slipped from the record 60 per cent reached in July after the Auckland virus outbreak gave her opponents a reason to criticise her border control shortfalls.

The National Party said Arden’s priority should be on creating jobs to ease the economic crisis caused by the pandemic, not a new public holidays.

“The issue is that it is another public holiday that businesses have to pay for,” party leader Judith Collins said.