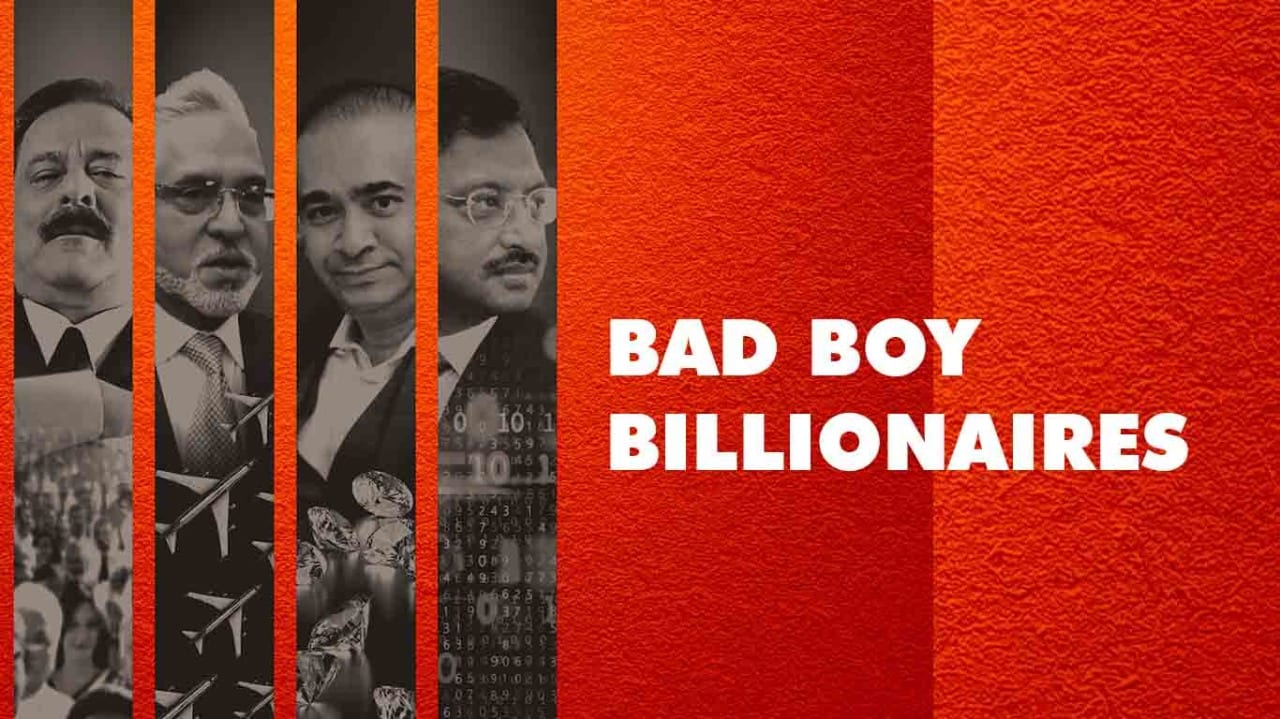 The new series explores the lives of four Indian tycoons who are allegedly involved in white-collar crime. Two of the four men now live in London.

All four of the men are some of India’s richest businessmen and all four face claims of fraud.

The investigative docuseries, as Netflix describes it, looks at the “greed, fraud and corruption that built up – and ultimately brought down – India’s most infamous tycoons.”

The show was set to be released this week. But the Araria district court in eastern Bihar, India, ordered a stay on its release date, after claims it would damage the reputation of Subrata Roy.

Subrata Roy is the chairman of the Sahara Group – a multi-billion dollar real estate, media and retail company.

He is currently out on bail and has been ordered to repay billions of dollars to investors of his company’s scheme, which was found to be illegal.

Ramalinga Raju- another of the show’s businessmen – has also secured an order from the state court delaying the show’s release.

Mr Raju is the founder of Satyam Computer Services, he has been accused of a $1bn accounting fraud more than ten years ago.

It has been reported that Netflix had planned on appealing against the court ruling, but was re-directed to instead approach a higher state court first.

The other two businessmen at the centre of the docu-series is liquor magnate Vijay Mallya and Indian diamond trader Nirav Modi.

Mr Mallya may face extradition to India from the UK for the alleged fraud with his now-defunct enterprise, Kingfisher Airlines.

Diamond trader Modi – who’s made jewellery pieces for the likes of Kate Winslet, Naomi Watts and Priyanka Chopra-Jones- is also fighting attempts by India to bring him back, over his alleged role in £2bn bank fraud.

My Tweets
We use cookies to help identify your computer so we can tailor your user experience, track shopping basket contents and remember where you are in the order process. WTX News Our Cookie Policy
After redefining a genre, Chris Nolan says he’s DC directing days are over
Arts & Ent Briefing: Catch up with this week’s Arts & Entertainment news!
To Top
Weekly