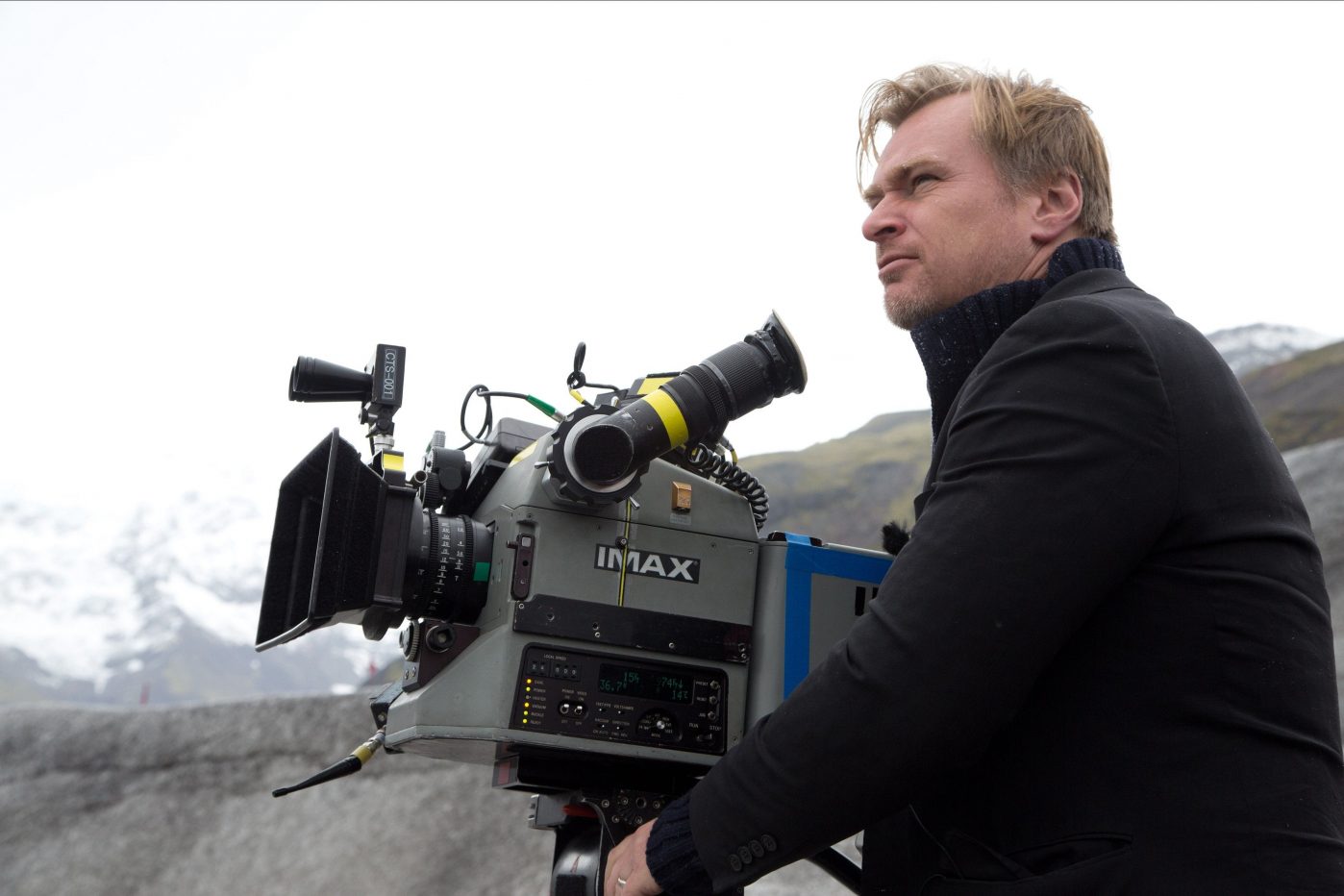 After redefining a genre, Chris Nolan says he’s DC directing days are over

Christopher Nolan has said his days directing DC comic book movies are most likely over.

Nolan’s revamping of comic book films revolutionised the genre in 2005 with Batman begins, by grounding Batman in reality, Nolan ushered in the modern age of superhero movies.

Whilst DC continues to develop their universe without him, Nolan continues to explore his style, bringing us the likes of Inception, Dunkirk, Interstellar and recently Tenet.

In an interview with Geeks of Color, Nolan and John David Washington discussed the time-twisting, sci-fi-spy triller Tenet. Towards the end of the interview, Washington was asked about his popular fan-casting as Green Lantern and whether he’d join the DC universe.

Washington deferred to Nolan, “ask him.” This led to the idea of a Nolan-directed Green Lantern movie, to which Nolan laughed before saying “I think my DC days are over.”

Beyond his DC days, Nolan’s films have proven to be ground-breaking. From his use of IMAX cameras to avoiding CGI at all costs to mind-blowing stunts, Nolan has continued to keep the trust of the industry and audiences alike. A “Christopher Nolan movie” is a brand in and of itself. And from concept to premiere he maintains creative control. Whilst his DC days are over, it doesn’t bode any less eventful for the cinema.

My Tweets
We use cookies to help identify your computer so we can tailor your user experience, track shopping basket contents and remember where you are in the order process. WTX News Our Cookie Policy
ARTS & ENT Weekly Briefing: Britney Spears fights conservatorship, wants to make it public
Netflix’s new series Bad Boy Billionaires on hold following court order
To Top
%d bloggers like this: