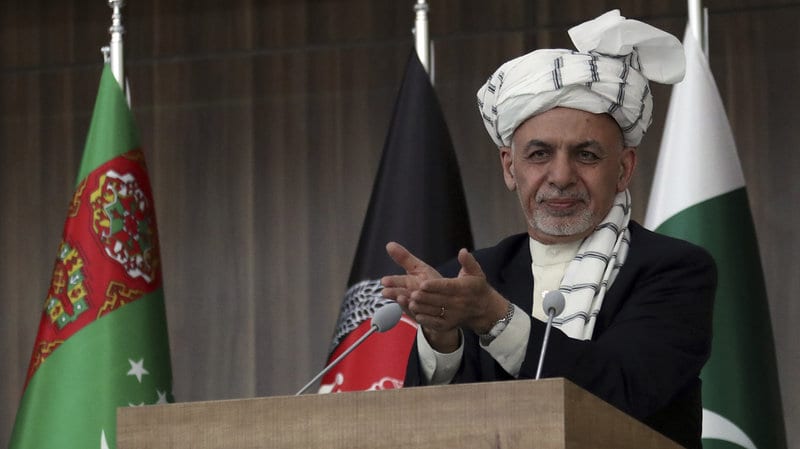 A team of government officials are heading to Qatar to prepare for negotiations after Afghan president Ashraf Ghani confirmed the government had met all of its commitments for peace talks with the terrorist group.

Ghani’s comments came after Kabul broke a deadlock with the group on Monday by resuming a protracted prisoner exchange, a key hurdle in the negotiations between the two sides.

“The government has fulfilled all its commitments in the peace process that the international community had hoped for,” Ghani told a team of government-backed negotiators at a meeting, his office said.

“The release of Taliban prisoners is a clear demonstration of the government’s commitment to peace.”

Kabul was hesitant to release the final 400 Taliban prisoners who Ghani had called “a danger to the world,” before a group of prominent Afghans approved their release for the sake of the peace talks.

At least 200 prisoners have been released since Monday and the releases “will continue today too,” according to a senior government official speaking to AFP on Wednesday.

The government is yet to confirm if the release has been completed.

Paris and Canberra had opposed the release of militants on the list that were connected to the killing of French and Australian civilians and troops in Afghanistan.

It is not known if those militants have been released.

In return, the Taliban has freed four Afgan commandos and are expected to release two more on Wednesday, a Taliban official said.

“We expect the Taliban to live up to their commitments on the release of the remaining captives,” Ghani’s spokesman Sediq Sediqqi said on Twitter.

The prisoner exchange was agreed between the Taliban and the United States in a deal in February, which stated Kabul should release 5,000 militants in return for 1,000 Afghan troops held by the Taliban.

Ghani said a “critical stage of peace” had been reached and that the talks will help reduce violence and finalise a permanent ceasefire.

The Taliban have said they were willing to begin negotiations “within a week” of the prisoner swap being completed and blamed Kabul for delaying the negotiations.

Kabul has sent a “small technical team” to Doha to make logistical preparations, Najia Anwari, a spokeswoman for the State Ministry for Peace Affairs told AFP.