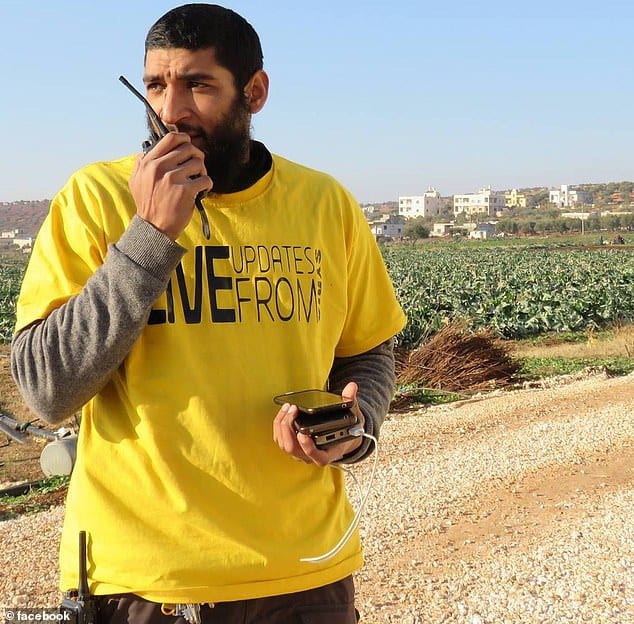 Why we must all watch this shocking video

This is the video the leaders of the Syrian rebel group Hay’at Tahrir al-Sham did not want you to watch.

In its desperation to stop the truth of its own torture activities being made public, HTS stripped bare the only independent media TV studios in rebel-held Syria.

The Sunni Islamist militants, who are the ruling group in Idlib province, had already arrested On The Ground News (OGN) founder and journalist Bilal Abdul Kareem two weeks ago.

He has been held without charge or trial and not been given access to either his family or a lawyer despite several protests lodged with HTS rulers.

British aid worker Tauqir Sharif, a popular figure in the rebel-held territory and the subject of mass demonstrations demanding his release last month was re-arrested around the same time.

HTS is understood to be unhappy at what they view as sedition from the pair who have been critical of the group recently.

US journalist Abdul Kareem made it widely known he was unhappy about the growing rumours of people being disappeared and tortured at the hands of HTS rebels.

Working with a number of religious scholars, he was drawing up a human rights charter for prisoners. He wanted HTS to adopt the charter and demonstrate it was different from the regime of torture in Damascus.

Once you’ve seen the video, the reason becomes very clear why the journalist and aid worker Sharif were concerned about the crimes against humanity taking place in HTS prisons.

It is abundantly clear HTS did not want the video to get out but all its attempts to stop the truth have failed.

As a working journalist, friend and colleague of Bilal Abdul Kareem I am proud to carry on his tradition of exposing lies and revealing truths by giving this video to WTX News.

The only people afraid of the truth are those living a lie.