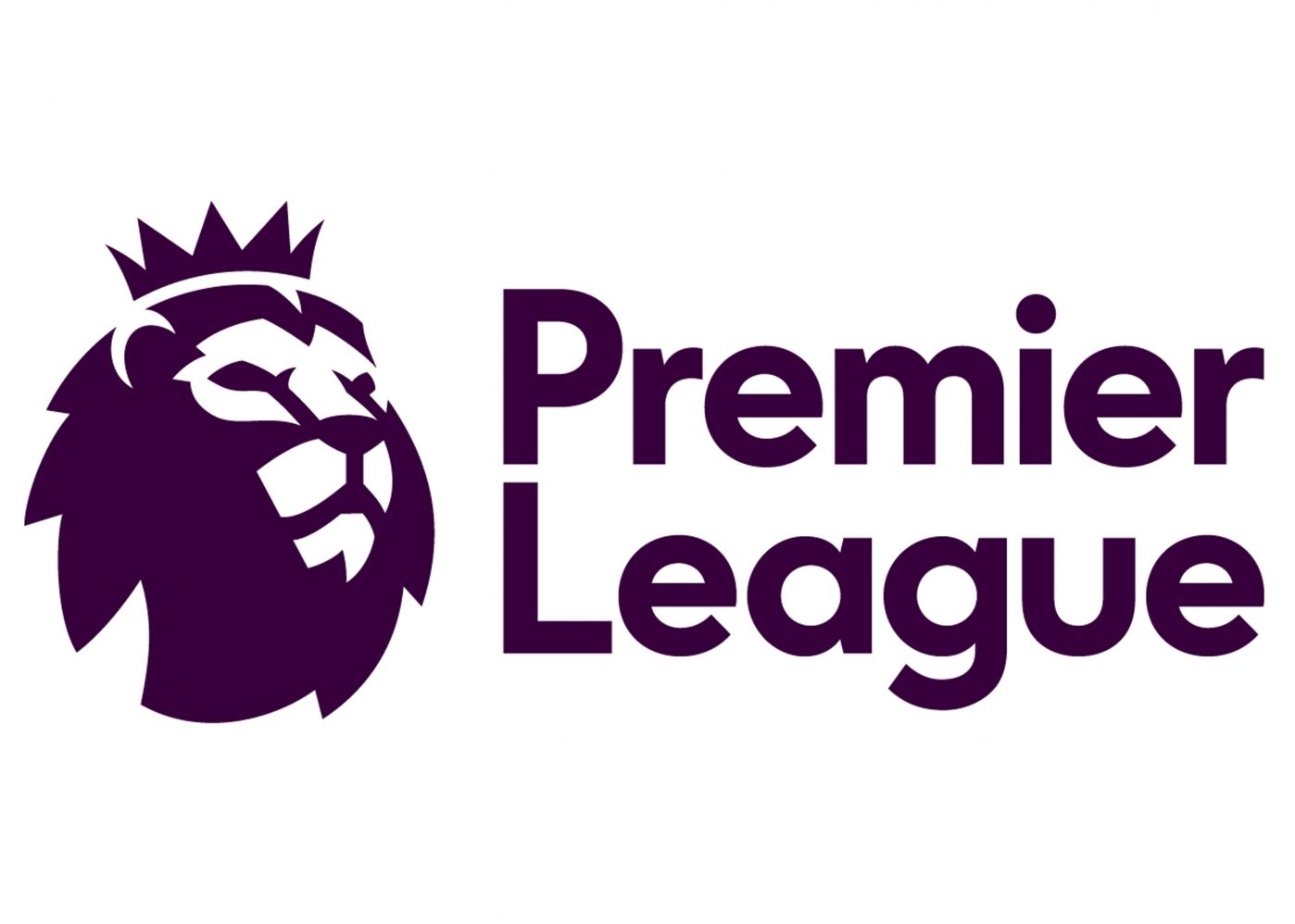 Premier League 2020-21 fixtures have been announced by the FA. Although the exact dates and kick-off times will be confirmed when the television selections are made.

The Premier League fixtures were announced in full this morning with Man Utd, Liverpool, Arsenal, Chelsea, Tottenham and Man City all discovering their fate, as well as newly-promoted Leeds, getting a date for their long-awaited return. And they will be greeted by the Champions in their first game at Anfield.

Teams including new champions Liverpool have already started their pre-season training camps ahead of the new campaign.

Manchester United, Manchester City, Chelsea and Wolverhampton Wanderers are all set to be granted a later start to the season to recharge the batteries after involvement in the finals tournaments of rearranged European competitions.

Championship play-off winners Fulham will host Arsenal, while West Bromwich Albion, the third promoted side, are at home to Leicester City.

The opening round of fixtures will take place on the weekend of 12 September.

Those two games will not be played on the opening weekend to give City and United 30 days since their defeats in the quarter-finals of the Champions League and the semi-finals of the Europa League respectively.

Here are some of our selected derby matches…

Premier League football is back!

My Tweets
We use cookies to help identify your computer so we can tailor your user experience, track shopping basket contents and remember where you are in the order process. WTX News Our Cookie Policy
Daily News Briefing: Heathrow’s rapid test centre could replace 14-day quarantine
Daily News Briefing: More than 20,000 UK tourists face new quarantine deadline race
To Top
Weekly