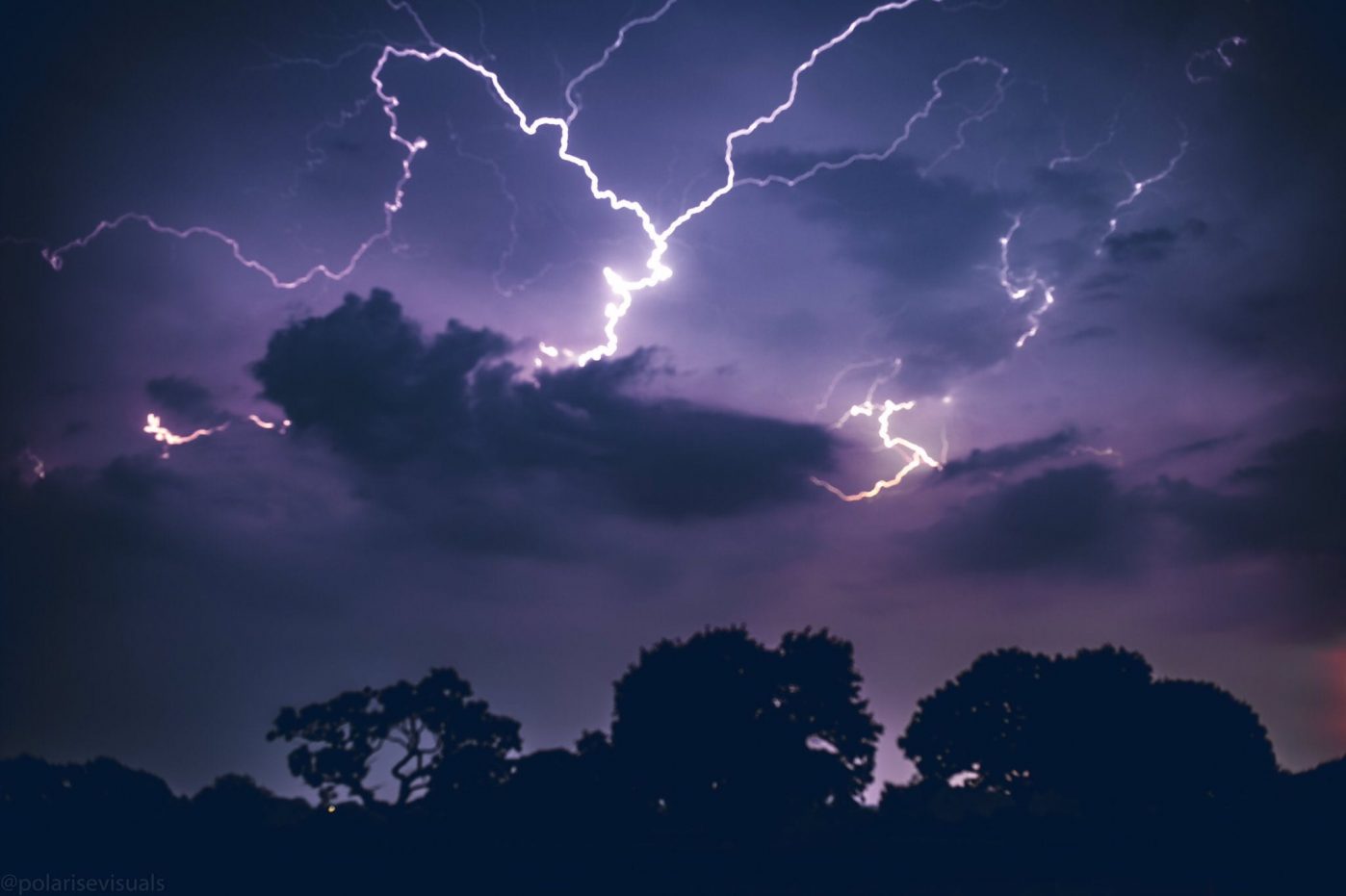 An amber storm warning has been issued for most of Wales, the West Midlands and parts of the North West. Severe thunderstorms are expected across much of the UK after some areas saw the longest stretch of high temperatures since the 1960s.

The warning means flooding, damage to buildings, travel disruption and power cuts are expected in those regions.

A yellow storm warning – meaning there is a small chance of flooding and travel disruption – was issued for the rest of Wales and most of England for Wednesday night, and extends to more of the East and South-East and most of Northern Ireland on Thursday.

The yellow warning applies for Wales and the majority of England until Monday night next week.

The Met Office also warned of potential damage to buildings from lightning strikes or strong winds, and 30 to 40mm of rain falling in less than an hour in some places.

Forecaster Greg Dewhurst said the high temperature triggering the thunderstorms could cause flooding.

“If rain is falling on places that have been quite hot and dry, and the ground is quite hard, the rain doesn’t have anywhere to go, and from that, we can see flash flooding,” he added.

Thunderstorms are expected to clear overnight, while temperatures could remain above 20C, he said.

“It’s still going to be warm and humid and that could then trigger some thunderstorms across parts of England and Wales through the afternoon and evening [on Thursday],” he added.

“Generally, the rest of the week remains unsettled with showers, some of them thundery and heavy, but there will still be some warm, sunny spells at times too.”

“It’s not often we get temperatures this high over several days, and that is triggering thunderstorms across parts of England and Wales.”

Boris Johnson: "The common sense of the British people will help us beat Coronavirus"