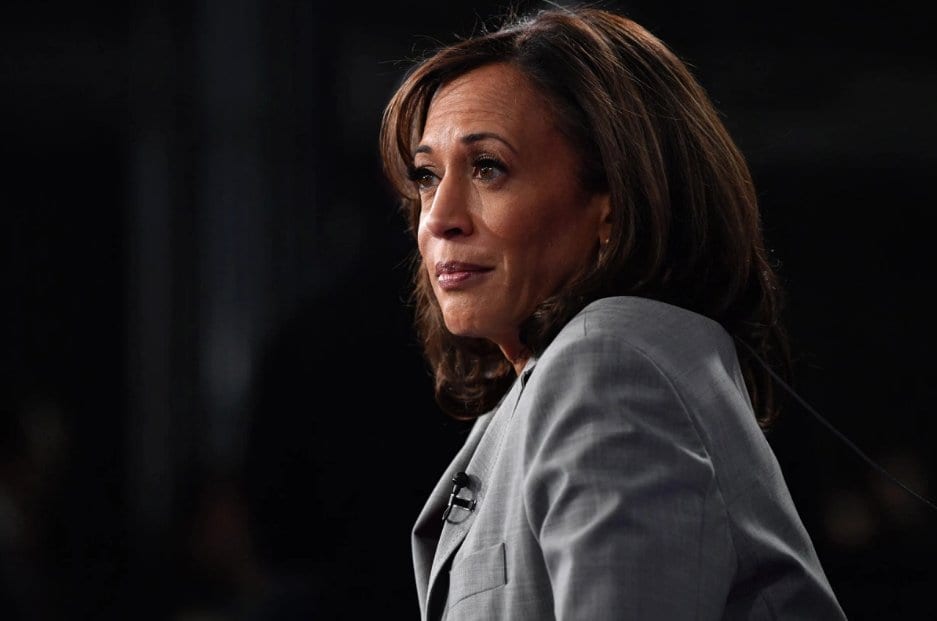 Presumptive Democratic presidential candidate Joe Biden announced Tuesday that he has chosen Senator Kamala Harris of California to be his vice-presidential running mate.

“I have the great honour to announce that I’ve picked @KamalaHarris – a fearless fighter for the little guy, and one of the country’s finest public servants – as my running mate,” Biden said on Twitter.

Biden had been under increasing pressure to select a woman of colour as his running mate after months of social unrest following the death of George Floyd and protests against police brutality.

Biden’s pick of Harris drew endorsements from the likes of Barack Obama.

“She is more than prepared for the job,” tweeted Trump’s predecessor. “This is a good day for our country. Now let’s go win this thing.

President Trump on Tuesday called Harris the “most horrible” member of the US Senate and said he was “surprised” Joe Biden had picked her as his vice-presidential candidate.

Trump told reporters at the White House that Harris did not impress him when she was vying for the Democratic nomination in primaries eventually won by Biden.

“I was more surprised than anything else because she did so poorly,” he said.

He also claimed that during the 2018 Senate confirmation hearings of Supreme Court Justice Brett Kavanaugh, Harris was “the meanest, the most horrible, the most disrespectful of anybody in the US Senate.”

Trump and his campaign released their first ad targeting Harris immediately after Biden named her as his running mate. The ad calls them “Slow Joe and Phony Kamala.” It accuses Harris of being part of the ‘radical left’ – a taste of what is to come in the months ahead as the Trump campaign tries to paint Biden as veering towards the more progressive wing of the Democratic Party.

Biden and Harris will make their first joint appearance as a presidential ticket on Wednesday in his hometown of Wilmington, Delaware, the campaign said.

In Harris, a senator from California who made her own run for the White House before ending it and endorsing Biden, he gains a deeply experienced politician already battle-tested by the rigours of the 2020 presidential campaign as they head into the final stretch of the Nov 3 election.

Harris, who became only the Senate’s second Black woman in its history when she was elected in 2016, will be relied on to help drive the African-American vote – the Democratic Party’s most loyal constituency. Four years ago, the first dip in Black Voter turnout in 20 years contributed to Democrat Hillary Clinton’s loss to Trump.

Biden’s campaign was rescued by Black voters in South Carolina’s primary in February and needs their strong support against Trump. It will be critical in states such as Michigan, Pennsylvania and Wisconsin that Trump won in 2016 by a slim margin – polls currently show him trailing against Biden.

The Black vote is key to Biden’s hopes of winning Southern states Georgia and Florida that Trump carried four years ago but that opinion polls show will be competitive this year.

Biden served as vice president for Barack Obama – the first Black US president.

Harris is a former prosecutor and state attorney general in California and is well known for her sometimes aggressive questioning style in the Senate – most notably of Brett Kavanaugh during his 2018 Supreme Court confirmation hearing.

Biden, who turns 78 in November, will be the oldest president if elected with many believing he will only serve one term – making Harris a top contender for nomination in 2024.

My Tweets
We use cookies to help identify your computer so we can tailor your user experience, track shopping basket contents and remember where you are in the order process. WTX News Our Cookie Policy
Daily News Briefing: UK falls into recession for first time in 11 years
Daily News Briefing: England’s Death toll revised down by more than 5,000
To Top
Weekly