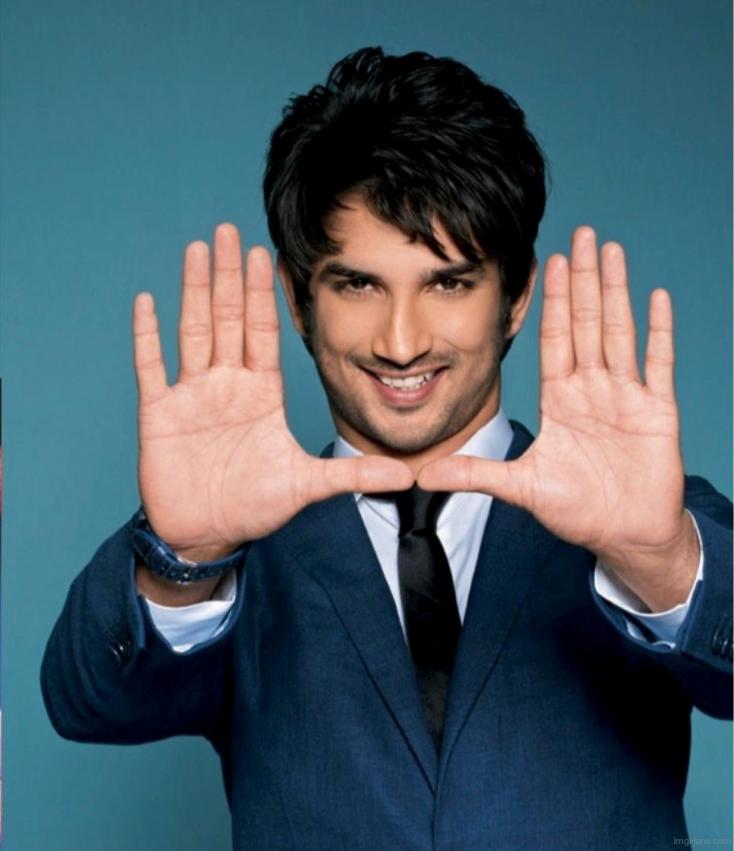 India’s top crime agency will be taking over the investigation into the death of movie star Sushant Singh Rajput, whose suicide has shaken Bollywood.

The star, 34, was found dead in June in his apartment in Mumbai after police said he took his own life, a debate started over mental health in the multi-billion-dollar industry.

His former girlfriend petitioned the Supreme Court Wednesday after Rajput’s family disputed reports he had suffered from depression and accused her of stealing his money and harassing him.

She has strongly denied the allegations and asked the country’s highest court to transfer the case from local police in Rajput’s home state.

The Central Bureau of Investigation – India’s top federal crime agency – will now be taking charge of the case which has been front-page news for weeks.

Born in Bihar, Rajput quit engineering studies to pursue a career in acting and dance. He got his big break in 2013 with “Kai Po Che” that won acclaim at the Berlin Film Festival.

He further won praise for his portrayal of Indian cricket hero Mahendra Singh Dhoni in the 2016 film “M.S Dhoni: The Untold Story”.

In a 2016 interview, Rajput spoke of the emotional rollercoaster he experienced while filming the movie.

“After we did the preparation, in my head I was him and everything that was happening was actually affecting me,” he said.

Rajput’s death came barely a week after his manager took her own life and rekindled discussions about mental health in the industry.

His death sparked an angry outcry from fans and fellow actors about the difficulties faced by those trying to grab a foothold in Bollywood, with some attacking the industry for its insiders-only culture.

The industry is known for handing lead roles to the children of celebrities, often with no prior acting experience.

Rajput’s last film was a Hindi remake of the Hollywood romance “The Fault in Our Stars”, titled “Dil Bechara” (“Poor Heart”), which was released last month.