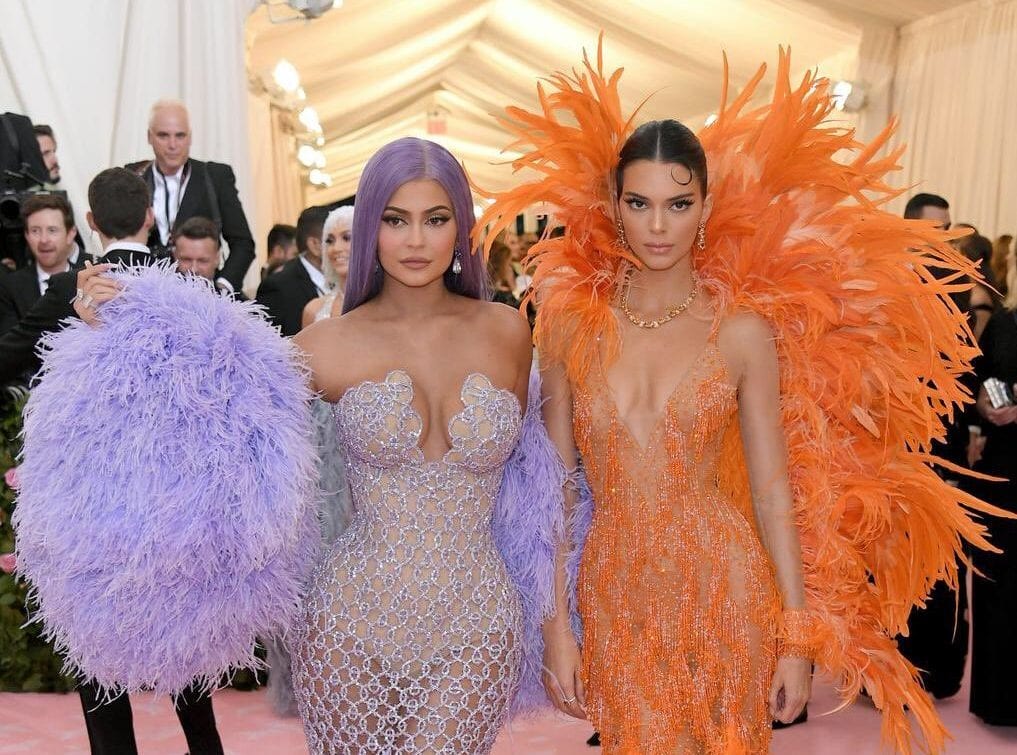 BBC Click has discovered that dozens of influencers including Kylie and Kendall Jenner have been promoting the sale of fake Apple Airpods on Instagram.

The two sisters have a combined following of 322 million followers on the social media platform.

Apple says cloned earphones may infringe its intellectual property rights, but is now pursuing a case against the Jenner sisters.

But Apple has in the past taken action against influencers believed to be promoting “knock off” AirPods.

The influencers do not hold the goods themselves but instead promote links to websites where anonymous sellers ship the products directly from China.

The products at first glance often look like legitimate Apple products but upon closer inspection, they featured different brand names on their packaging and sometimes deliver a poor user experience.

Promotion of such products can be regarded as being a copyright and trademark infringement under UK law, if the knock-offs are deemed to look similar enough to the legitimate items.

According to the national coordinator of the UK’s National Trading Standards eCrime team if influencers were found to be promoting knock-off products, in the first instance they would be informed of consumer laws, but if they continued then “formal action” would be considered.

“We would be concerned that some consumers, swayed by the power of social influencers, and the overall look and feel of the websites, might be misled into thinking they are buying genuine Apple AirPods,” Mike Andrews said.

Instagram told the BBC that influencers must follow local laws and vet brands before agreeing to paid partnerships.

The vendors behind the products are known as drop shippers – a kind of intermediary who doesn’t make or even see the products they sell, and uses influencers to promote them.

They usually source their products from online Chinese marketplaces and have them sent directly to consumers.

‘You can have a massive business without ever going to China,” Kevin David, a drop shipper based in Miami told Click.

He added: “Those Airpods, some of my personal friends make hundreds of thousands a month selling those.”

While legal, drop shipping is open to abuse with reports of products not being delivered, refunds not being given or websites suddenly closing.

“All you need is an internet connection and a website and you’re ready to go,” commented Sanchit Jain, an e-commerce analyst, from the consultancy Ender Analysis.

“The downside is that people get conned, don’t get what they paid for and are misled. It really is the Wild West, especially because you are easily able to create a new store as and when you please.”

Apple told BBC it was aware that drop shipping contributed to counterfeit sales and allowed bad actors to remain anonymous.

It added that its teams “are continually adapting to counterfeiters’ latest tactics”.