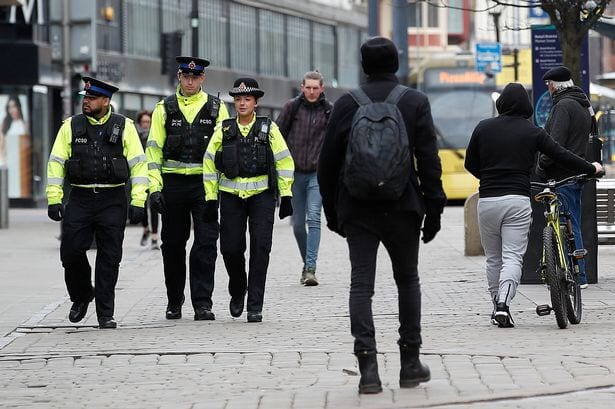 Separate households will not be allowed to meet indoors in Greater Manchester, East Lancashire and parts of West Yorkshire from midnight, the government has announced.

British Muslims are being abused for rising COVID-19 cases

Health Secretary Matt Hancock said an “increasing rate of transmission” had been identified in those areas.

“The spread is largely due to households meeting and not abiding to social distancing,” he said.

He also confirmed restrictions in Leicester will remain in place.

The areas that will have tighter restrictions are Greater Manchester, Blackburn with Darwen, Burnley, Hyndburn, Pendle, Rossendale, Bradford, Calderdale, Kirklees.

On Thursday, a further 38 people in the UK died, bringing the total number of Covid-19 associated deaths to 45,999.

And 846 cases were reported – the highest number of cases in a day for a month.