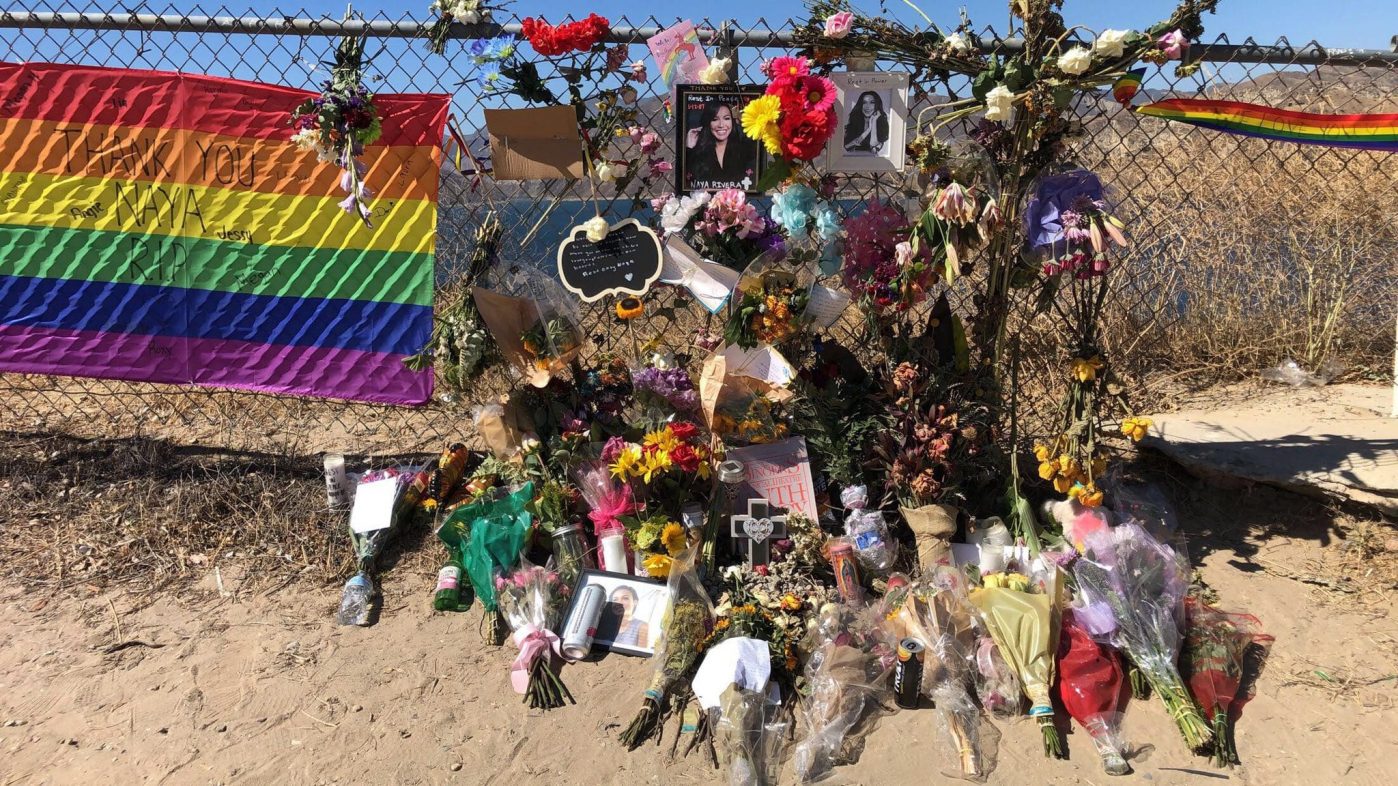 Loss and grief of a modern-day idol

After following the life and career of someone famous, how do you grieve and adapt when they die?

This year has seen its fair share of untimely and tragic celebrity deaths, from Kobe Bryant and Caroline Flack at the beginning of the year to the recent death of Naya Rivera. But how do fan accounts, who chart every move and career decision, mourn the loss of their idols?

Back in the 90s, Kurt Cobain and River Phoenix had a legion of young fans around the world. Before the social media age, fans got their information from interviews and magazines. Conversations were built around hearsay and passed through letters rather than online. And when Cobain and Phoenix met early and tragic deaths, their fans were limited in their expressions of grief.

In the 2000s, online forums and message boards were born and online fan clubs formed alongside them. Kids from all around the world could connect and each other over mutual love and admiration for their idols. And by the late 2000s, social media platforms such as Twitter and Instagram were born and everything became deeper and documented more thoroughly, both by the celebrities themselves and by stan account that sprung up in their wake.

Stan accounts spend their time chronicling the life of their favourite artists and for some who run update or stan accounts, they’ve had to face the reality of grieving online when that person passes away.

When news broke two weeks ago that actor and singer Naya Rivera had gone missing after visiting California’s Lake Piru with her 4-year-old son, the internet became a space of condolences and solidarity with those searching for her. For fans who’d grown up watching Naya on Glee, like myself, the idea her life was in danger was hard to comprehend. Naya Rivera Team – an update account with over 18,000 followers retweeted a post from Naya on July 7. Two days later, they heard the news of Naya going missing. “WTF is happening,” their next tweet read.

“It happened 10 years ago,” the admin of Naya Rivera Team, Roby told iD the first time they noticed the actor. “I’ve never met Naya in person, but the first time I [recognised] her was when I was going through some new music and listened to a Glee song, I literally fell in love with her voice. Since that moment I never stopped supporting her. It was like love at first sight.”

Naya Rivera Team has been active on Twitter since 2011 and has been a constant source of what’s been said by Naya, her peers and what she’s working on. The level of commitment for running such accounts is similar to a full-time job.

In the days that followed, Naya Rivera Team tweeted constant updates on the search, how people could assist it responsibly and the outpouring of love of those from those who were close to Naya. Since the discovery of her body, it’s become a place for fans to visit, organise a physical memorial and remember the actor through the words of her friends. “I don’t want to believe it really happened,” Roby says, “but fans need Naya, and I know my account has been a very important place for us Nayaholics [ a term used for the actor’s fans] during all these years. Even Naya loved it.”

‘Preserve the legacy of those they love’

The fan accounts act as an informal meeting place for fans. They are in many ways the closest a fan will ever get to their favourite artists. And a place for their legacy to live on.

“Even if it’s hard to post now, knowing Naya will never notice those tweets again or she’ll never see how much she means to us, I’ve decided that I’m not gonna stop posting,” Roby says. “I’ll keep running the account she loved so much to keep her memory alive and to show our community that we’re all in the same bad situation. No one is alone, we’re all together.”

A social media feed is much like a scrapbook, composed of moments in a person’s life that brought them joy, and marked an occasion that was important to them. These young people, behind the scenes of these accounts, have made it their job to preserve the legacy of those they loved.