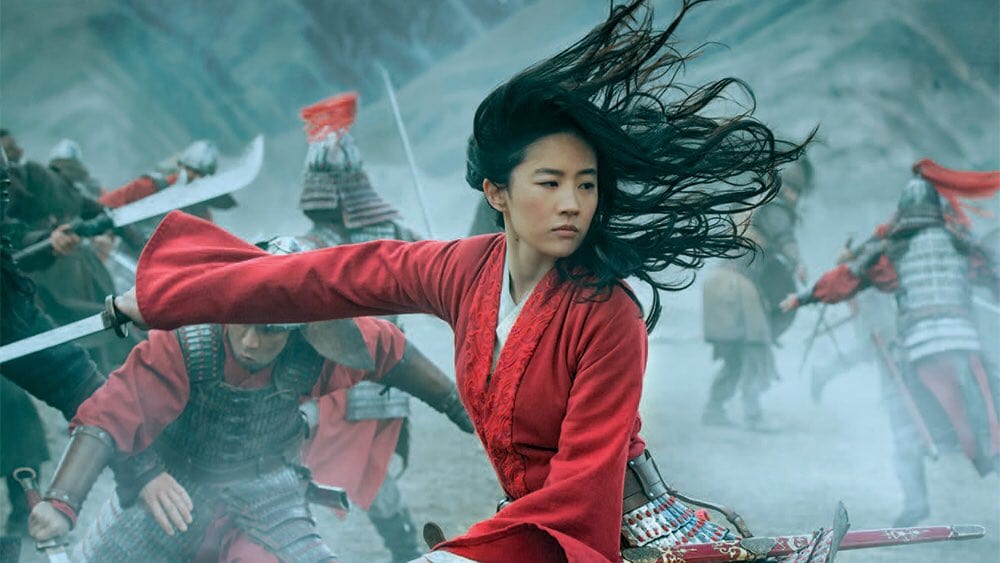 Walt Disney has delayed the release of three major films, dealing a fresh blow to cinema’s struggling amid the pandemic.

The new Avatar and Star Wars films have been delayed a year, while Mulan has been removed from schedules completely.

Mulan, already delayed because of cinema closures,  had been scheduled for release for the end of August.

A rise in coronavirus cases in the US and the impact globally on film production forced the change.

“It’s become clear that nothing can be set in stone when it comes to how we release films during this global health crisis,” a Disney spokesman said. “Today that means pausing our release plans for Mulan as we assess how we can most effectively bring this film to audiences around the world.”

News that three major blockbuster films will be delayed or postponed is a fresh blow to cinema operators struggling amid the pandemic.

On Thursday, the AMC and Cineworld cinema chains pushed back the reopening date for their US outlets until at least mid-August, from the end of July.

NYC and LA – two big US markets – have no solid plans for reopening cinemas.

‘Mulan delay is a blessing in disguise’

Cinemas reopened in England from 4 July with social distancing measures put in place. But the situation in the US is much more uncertain.

China, the world’s second-largest movie market, will reopen this week after being closed for six months due to social distancing measures.

A film expert says the Mulan delay was a “blessing in disguise” for Disney given the rising tensions between the US and China.

“No film based on Chinese mythology, set in China, and full of Chinese faces would perform well in America given the current state of anti-Chinese sentiment,” Chris Fenton said.

“And in China, the same underperformance would be reciprocated due to hostility towards the US and American-made products, of which, Mulan is one.”

& of course The Great Michael Caine

Nolan has a powerhouse cast, SO EXITED 🤯 pic.twitter.com/h89YBxKBrQ

Other film delays include Ridley Scott’s thriller The Last Duel, which stars Ben Affleck and Matt Damon. That has been moved from December 2020 to October 2021.