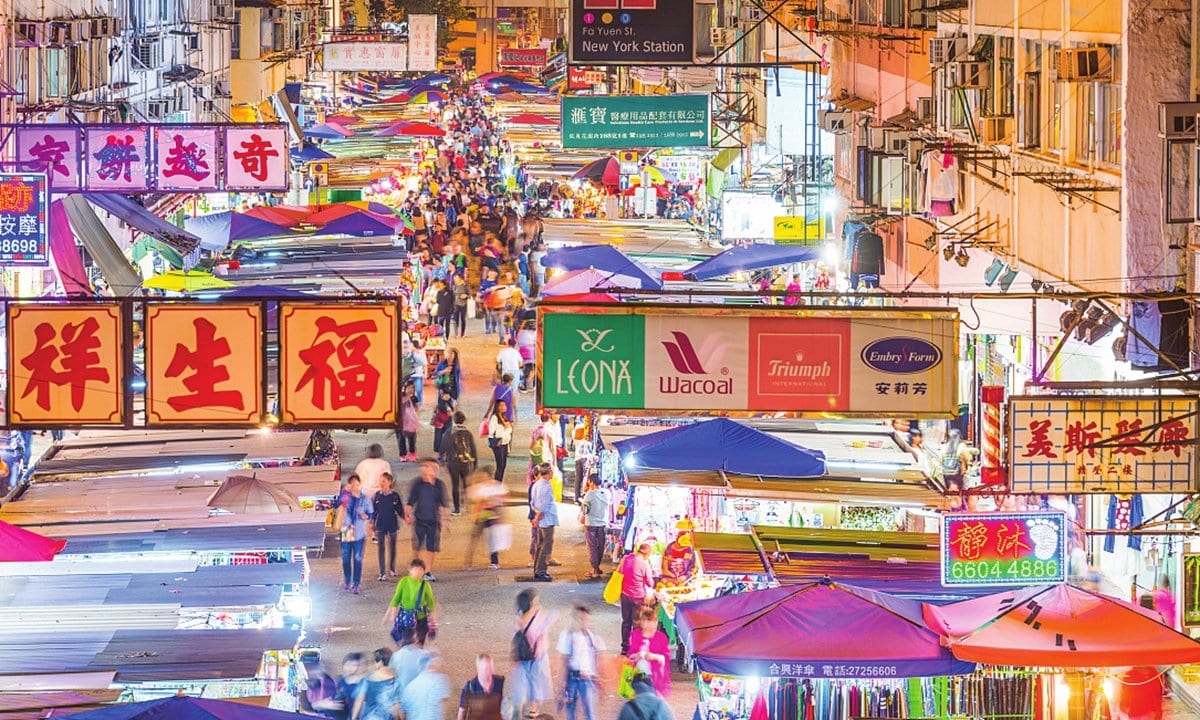 Dominic Rabb is expected to suspend the UK’s extradition treaty with Hong Kong later amid rising tensions between London and Beijing.

It comes after the controversial national security law imposed in Hong Kong and the UK’s decision to ban Huawei from the UK’s 5G network.

The UK has offered residency rights to three million Hong Kongers leading China to accuse the UK of meddling in its internal affairs.

Beijing says it is committed to upholding international law and has accused the UK and the US of trying to de-stabilise Hong Kong.

Mr Raab is due to make a statement to Parliament later on “our extradition arrangements and also a range of other measures that we might wish to take” in respect of the former British colony.

Such arrangements have been in place for more than 30 years.

The existing agreement sets out the basis on which those suspected of committing crimes in Hong Kong can be apprehended if they are in the UK and returned to face legal action subject to due legal process and approval by ministers.

But political and economic relations between the UK and China have become strained in recent months, with the UK reversing its decision to give the Chinese firm Huawei a central role in the UK’s 5G network.

The UK has denounced the new security law imposed in Hong Kong as “deeply troubling” with the foreign secretary calling the move “a grave step.”

This may be the strongest indication so far from the foreign secretary that the UK is going to scrap the extradition treaty with Hong Kong in response to China’s actions there.

My Tweets
We use cookies to help identify your computer so we can tailor your user experience, track shopping basket contents and remember where you are in the order process. WTX News Our Cookie Policy
Daily News Briefing: England’s tests and trace scheme ‘breaks data law’
Daily News Briefing: Coronavirus: Above-inflation pay rise for almost 900,000 public sector workers
To Top
%d bloggers like this: