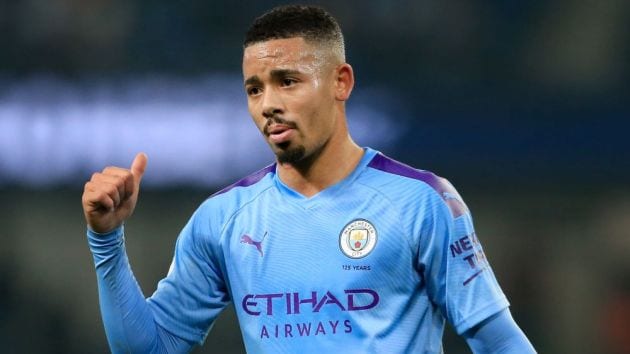 Man City ban in European competitions has been overturned. Manchester City have successfully overturned their two-year ban from European club competitions on appeal to  the European Court of Arbitration of Sport (Cas)

Uefa issued the ban in February after ruling City had committed “serious breaches” of Financial Fair Play regulations between 2012 and 2016.

In delivering the ruling, Cas said City did “fail to cooperate with Uefa authorities” but overturned the decision by Uefa’s club financial control body (CFCB) to ban them.

City said the decision was “validation of the club’s position and the body of evidence that it was able to present”.

“The club wishes to thank the panel members for their diligence and the due process that they administered,” City added.

Cas’ ruling means City, who are guaranteed to finish second in the Premier League this season, will play in the 2020-21 Champions League.

My Tweets
We use cookies to help identify your computer so we can tailor your user experience, track shopping basket contents and remember where you are in the order process. WTX News Our Cookie Policy
Iran report details the errors behind the decision to shoot down Ukrainian passenger flight
Daily News Briefing: Face coverings in England’s shops to be compulsory from 24 July, as experts fear up to 120,000 winter Covid-19 deaths
To Top
Weekly