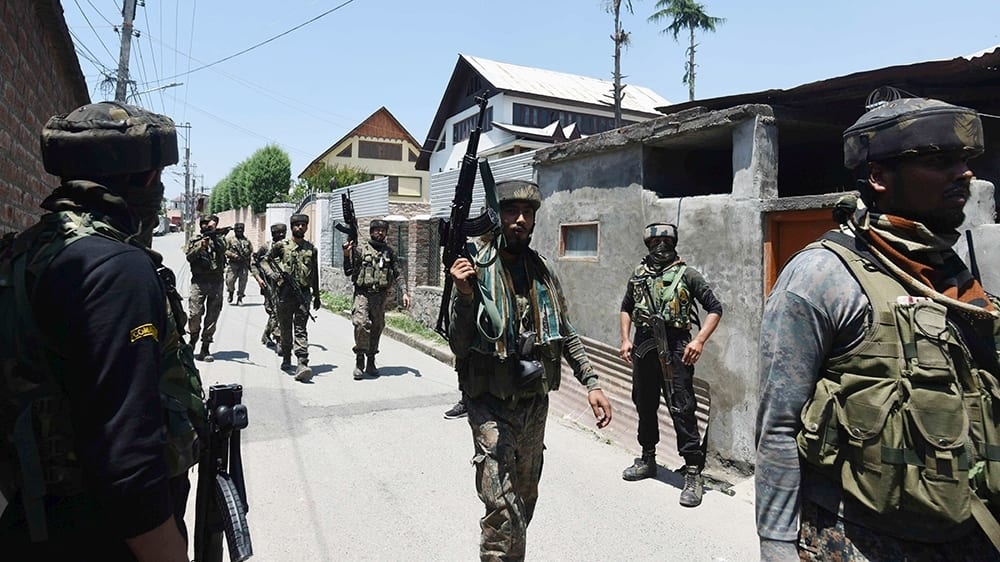 UN seeks an investigation by into Indian government torture of Muslims in occupied Kashmir in 2019.

Four UN special rapporteurs have asked the Indian government to investigate the alleged torture and custodial killings of several Muslim men in the Kashmir region since January 2019.

A report was sent to the Indian government on May 4 over “the continued deterioration of human rights conditions” in occupied Kashmir, documenting several cases of “arbitrary detentions, violations to the prohibition of torture and ill-treatment and rights of persons belonging to minorities”.

They also sought details of the steps taken to address the allegations and information about laws for safeguarding religious minorities.

“We remain deeply concerned about the ongoing human rights violations,” said the report shared on the Office of the United Nations High Commissioner for Human Rights (OCHCR) website this week. They called on New Delhi “to conduct an impartial investigation into all the allegations of arbitrary killings, torture and ill-treatment and to prosecute suspected perpetrators.”

Citing over a dozen cases of custodial torture, the report concluded: “They appear to be targeted based on their ethnicity and/or religious identities.” It said that “arbitrary arrests, torture and other ill-treatment” led to the deaths of victims in “at least 4 cases”.

Among these cases is the death of Rizwan Pandit, a 29-year-old teacher who died in police custody on March 19 last year.

In related Kashmir News, the UN officials said New Delhi did not reply to the report within the stipulated 60-day period that ended this month.

They also expressed regret that they had received “no response” to two earlier communications sent to the Indian government on August 16, 2019, and February 27, earlier this year.

In June The UN issued a statement saying the Indian Government must urgently comply with a Supreme Court order to ensure the wellbeing of more than 100 million migrant workers, after coronavirus measures left them jobless, forcing them to travel long distances home, UN independent human rights experts said on Thursday.

“We are appalled at the disregard shown by the Indian Government towards internal migrant labourers, especially those who belong to marginalized minorities and lower castes”, said the Special Rapporteurs on the right to housing, Balakrishnan Rajagopal, and on extreme poverty, Olivier De Schutter.

Instead of protecting their rights, the experts maintained that the Government has not only failed to address migrants’ “dire humanitarian situation” but further exacerbated their vulnerability, “with police brutality and by failing to stop their stigmatization as ‘virus carriers’”.

India is marginalising the Muslim population in Kashmir

Up to 25,000 people have been granted domicile certificates in Indian-administered Kashmir since May 18, raising fears of the beginning of demographic changes in the Muslim-majority Himalayan region.

The certificate, a sort of citizenship right, entitles a person to residency and government jobs in the region, which till last year was reserved only for the local population.

In August 2019, India revoked the semi-autonomous status of the Kashmiri region, it also scrapped the local special citizenship law, guaranteed under Article 35 (A) of the Indian constitution. The move has drawn parallel with the occupied West Bank.

Kashmiri rebel groups have been fighting for independence or unification with neighbouring Pakistan. They enjoy broad-based popularity in the Kashmir valley.

According to several human rights organisations, thousands of people have been killed since 1989, when India sent tens of thousands of troops to the region to quell the armed rebellion.