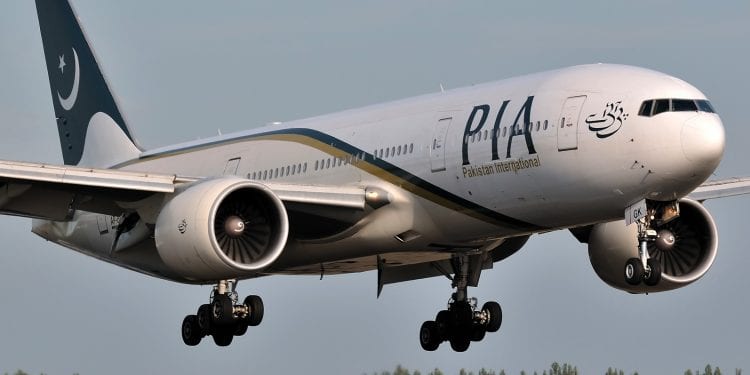 The UAE is seeking to verify the credentials of all PIA staff including Pakistani pilots and engineers employed by its airlines after the South Asian government grounded 262 pilots for holding “dubious” qualifications.

Dubious Pilots Licenses do not pertain to PIA alone. Let it be on record, these licenses were issued by the competent authority and are valid as per their records. It's the process & discrepancies through which they were obtained, triggered the inquiry by GoP & action.

“We would like to request your good offices to verify the licensing credentials of the attached pilot’s list who are currently holding UAE’s pilot’s licences based on licences and qualifications issued by Pakistan Civil Aviation Authority,” the letter said.

This news comes following an announcement that the Pakistani pilots have been operating PIA aircraft after obtaining fake licences. The UK announced that it was banning PIA flights to the UK airports and a day earlier the EU banned all PIA flights into the continent.

According to sources, PIA staffers — the pilot, senior purser and traffic staffers — have been trying to shift culpability onto each other and the aviation regulator, the Civil Aviation Authority, has not taken punitive action against the airline or its staffers for putting the passengers’ lives at risk.

A statement by PIA acknowledges the AAIB report and have already taken measures learning from it. An independent Flight Data Monitoring setup established to monitor & analyze all flights. All staff and engineers with fake credentials of Pakistani pilots will be grounded. Safety is more important than any commercial interest.