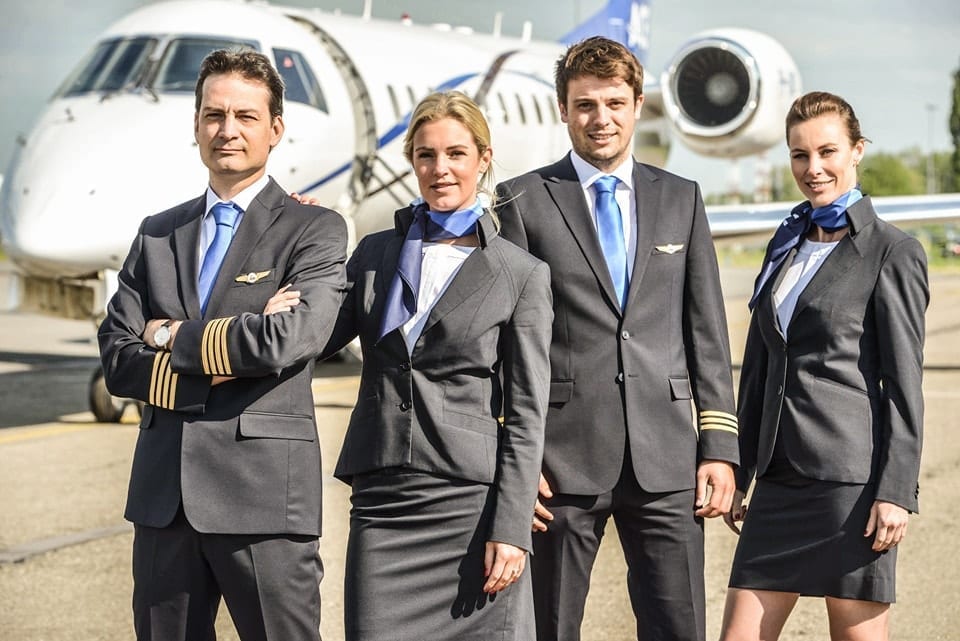 Cabin crew and pilots with a local airline have lost their life savings to an elaborate currency exchange racket allegedly run by a British conwoman in Dubai.

Lured by the promise of getting more value for their money, group members collectively gave her millions of dirhams between February and April.

Like many others, they were told the funds would be wired to their banks in the currency of their choice – in this case, euros – within days.

The woman is also believed to be the central figure in a rental scam at a residential tower in Dubai Marina and a dodgy float-and-fun investment scheme.

The woman claimed she was pregnant and needed to swap her currency for maternity expenses.

Victims said the woman came up with some ruse or the other every time they asked for their money. “Initially, she blamed the delay on coronavirus and technical glitches at the online platform. In order to allay my fears, she sent me purported emails from the exchange house. Like her pregnancy, those were fake too,” he added.

People from the aviation industry are not the only ones who have been reportedly cheated by her. A British Restaurant owner was duped out of £42.000 by her on the promise of the manipulated exchange rate.