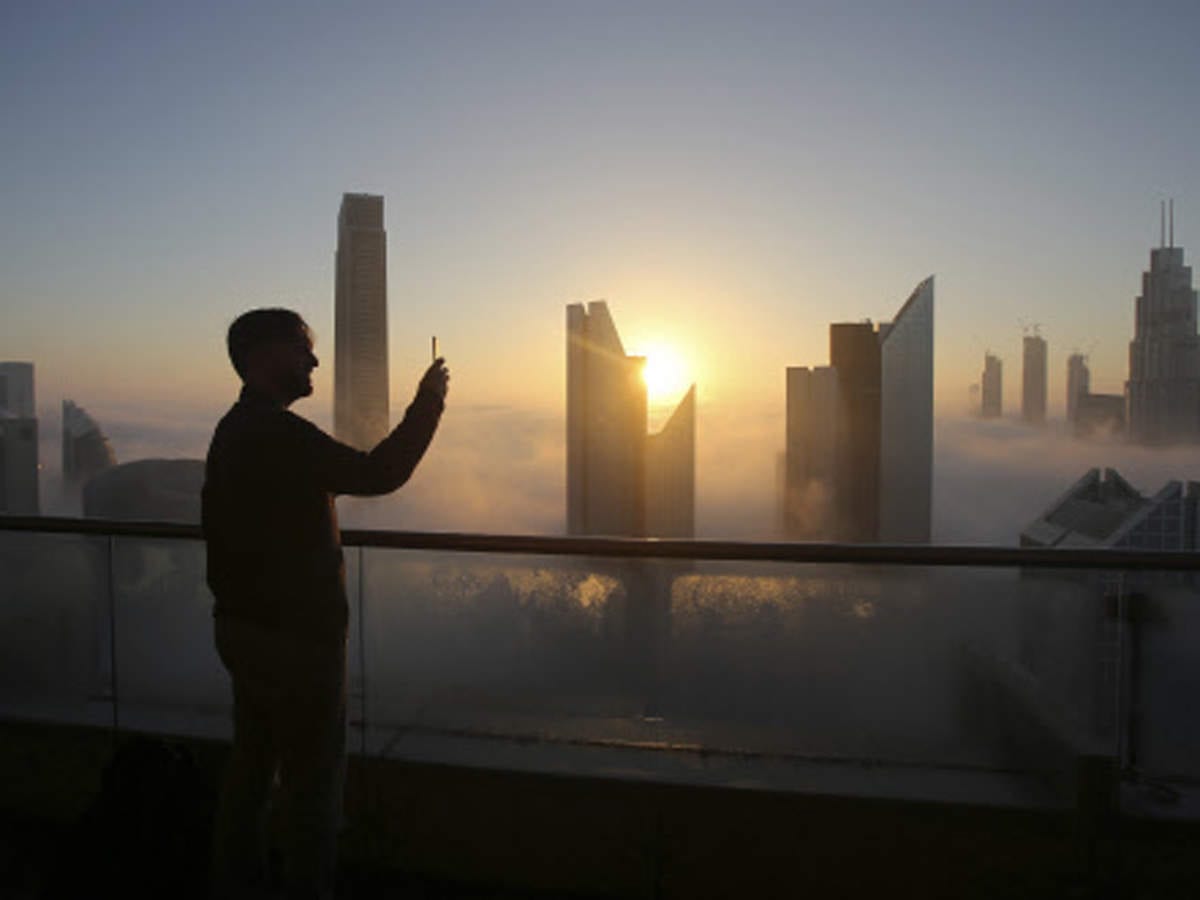 The pandemic is “a crisis like no other,” the contraction in the global economy would be significantly worse than it previously thought, and recovery was “uncertain,” the IMF said in a gloomy update to its World Economic Outlook.

As the health and human toll grows, the economic damage is already evident and represents the largest economic shock the world has experienced in decades.

The COVID-19 pandemic will have cost the global economy $12 trillion by the end of next year, the International Monetary Fund predicted on Wednesday.

Global gross domestic product is expected to fall by 4.9 per cent this year in what the Fund called “The Great Lockdown.”

The Middle East and Central Asia will slow by 4.7 per cent. Saudi Arabia will suffer a contraction of 6.8 per cent this year before recovering with 3.1 per cent growth in 2021, the IMF predicted.

The Saudi Kingdom has been affected by volatility in global energy markets and an oil price collapse in April. The IMF forecast an average of $36.20 per barrel for oil this year, below the current market price, and only $37.50 in 2021, significantly lower than many oil experts estimate.

It has also lost millions of dollars this year for limiting Hajj 2020 entrants, which has severely impacted the local hospitality industry in an around the Mecca and Madinah.

The Fund said policy countermeasures across the world had limited the economic damage and bolstered financial markets. “Sizable fiscal and financial sector countermeasures deployed in several countries since the start of the crisis have forestalled worse near-term losses,” it said

It added that “stability in the oil market has also helped lift sentiment,” with US benchmark West Texas Intermediate “in a stable range.”

In Dubai world economist predict that 70% of Dubai companies expect to go out of business within six months due to coronavirus pandemic. In order to stimulate some growth since April 2020, the UAE Central Bank moved to protect the economy, buffering banks and businesses with an economic support scheme worth around 65 billion euros. This took the form of collateralized loans to banks at zero cost in order to encourage lending. And freeing up cash from ‘capital buffers’ which are the banks’ mandatory rainy day funds.

However, the Fund also warned that financial and stock markets were not reflecting the pessimistic economic outlook, “raising the possibility that financial conditions may tighten more than assumed in the baseline.”

Although the IMF had signalled that it might downgrade its global projections, following negative assessments from other international organizations such as the World Bank and the OECD, financial markets took the report badly.

Even this bleak outlook is subject to great uncertainty and significant downside risks. The forecast assumes that the pandemic recedes in such a way that domestic mitigation measures can be lifted by mid-year in advanced economies and later in developing countries, that adverse global spillovers ease during the second half of 2020, and that widespread financial crises are avoided. This scenario would envision global growth reviving, albeit modestly, to 4.2% in 2021.

My Tweets
We use cookies to help identify your computer so we can tailor your user experience, track shopping basket contents and remember where you are in the order process. WTX News Our Cookie Policy
COVID-19 pandemic will cost global economy $12 trillion
Indian couple murdered in Dubai’s Arabian Ranches by Pakistani man
To Top
Weekly