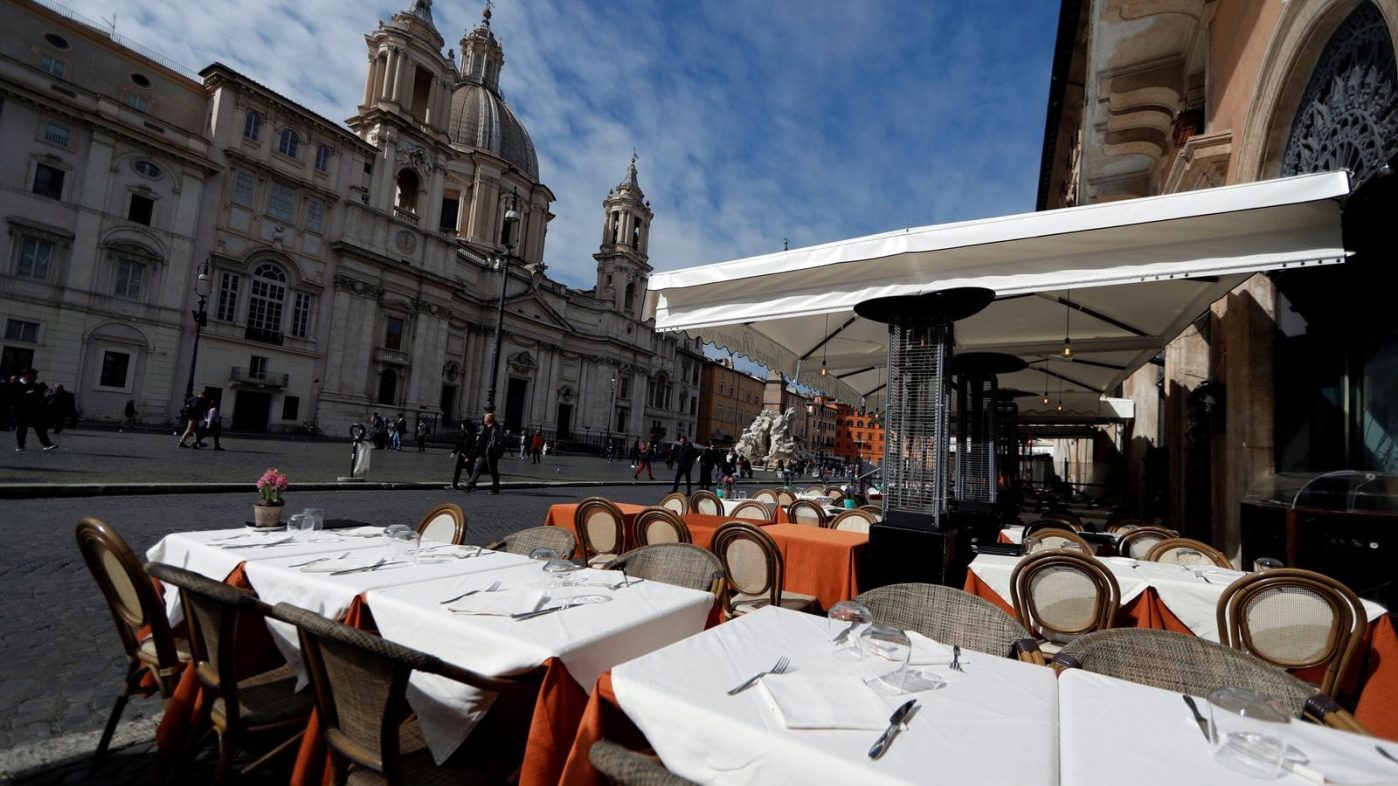 The COVID-19 pandemic will have cost the global economy $12 trillion by the end of next year, the International Monetary Fund predicted on Wednesday.

The pandemic was “a crisis like no other,” the contraction in the global economy would be significantly worse than it previously thought, and recovery was “uncertain,” the IMF said in a gloomy update to its World Economic Outlook.

Global gross domestic product is expected to fall by 4.9 per cent this year in what the Fund called “The Great Lockdown.”

Growth would jump next year by 5.4 per cent, but the IMF’s chief economist, Gita Gopinath, warned: “In the absence of a medical solution, the strength of the recovery is highly uncertain and the impact on sectors and countries uneven.”

There are some spectacular losers in the IMF forecasts. The Italian economy will contract by 12.8 per cent, the same as Spain, and France will be just behind with a 12.5 per cent decline. The UK economy will shrink by 10.8 per cent.

The US is predicted to contract by 8 per cent, while China — where the coronavirus was first detected — will actually grow by 1 per cent as its early measures against the outbreak take effect.

My Tweets
We use cookies to help identify your computer so we can tailor your user experience, track shopping basket contents and remember where you are in the order process. WTX News Our Cookie Policy
Saudi Arabia records 41 new coronavirus deaths
Middle-East markets will be hit by 4.7 percent – ‘The great Lockdown’
To Top
Weekly