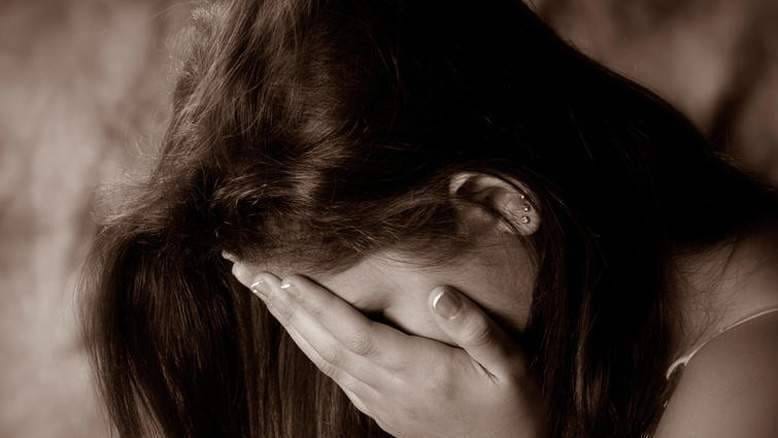 A 28 year old man, who has been accused of touching a woman’s breast, has gone on trial at the Dubai Court of First Instance on charges of sexual abuse.

The 21-year-old Indian woman testified that she lived in a residential building at Al Qusais when the 28-year-old defendant called her asking to meet her.

“I opened the apartment door and spoke with him. He asked me if I wanted to rent a cheaper apartment. I told him that I’m happy in the existing apartment which I shared with my friends. He was angry and suddenly abused me. When I got angry, he replied with a smile,” according to her official statement in official records.

She said she closed the door and alerted her friends before reporting the incident to Al Qusais Police.

The defendant apologised to the victim before Dubai Police arrived and arrested him.

Prosecution charged the defendant with sexually abusing the victim.

The verdict will be issued later this month.

My Tweets
We use cookies to help identify your computer so we can tailor your user experience, track shopping basket contents and remember where you are in the order process. WTX News Our Cookie Policy
Dubai travel guidelines for tourists & visitors
US soldier accused of planning to kill unit after giving classified info to violent UK neo-Nazi group
To Top
Weekly Community