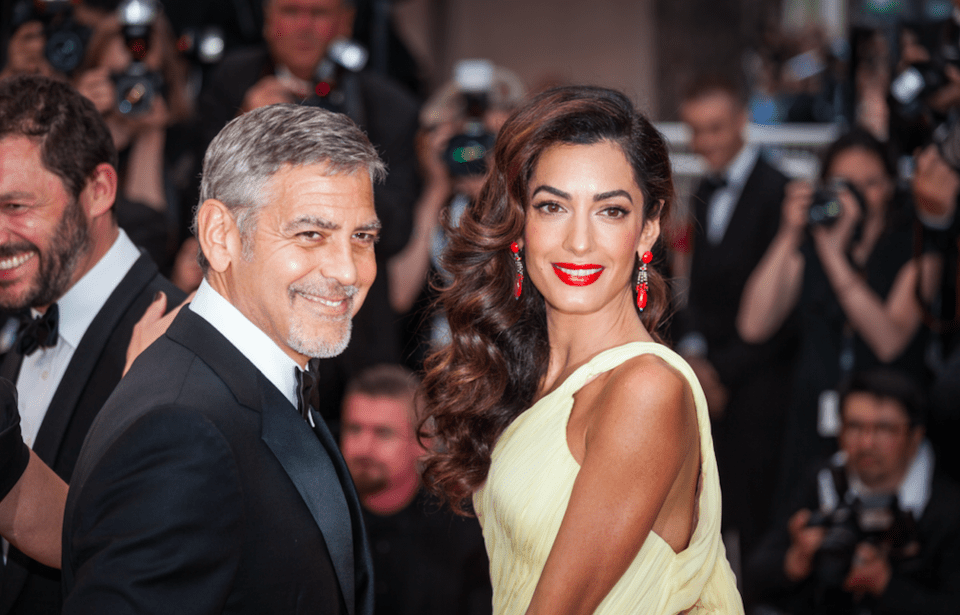 Amal and George Clooney have donated half a million dollars in the fight against racial inequality. The couple are supporting the Equal Justice Initiative, a non-profit legal organisation.

George and Amal Clooney made the donation of $500,000 (approx. Dhs1,837,000) to the Equal Justice Initiative, a non-profit organisation that provides legal representation to low-income prisoners who may have been wrongfully convicted of crimes.

George & Amal Clooney donated $500k to support racial inequality in honour of Juneteenth. June 19, also known as Juneteenth, is a day that celebrates the official end of slavery within the United States.

George Clooney said his donation was a response to President Donald Trump’s claim that he made Juneteenth (a longstanding holiday that marks the end of slavery) “famous.”

June 19, also known as Juneteenth, is a day that celebrates the official end of slavery within the United States. While every year there are celebrations throughout America to honour this special date, this year Juneteenth had more media coverage due to the Black Lives Matter movement.

Goerge Clooney went on to say “Thank you, President Trump, for ‘making Juneteenth famous.’ Much like when Bull Connor made ‘Civil Rights’ famous. My family will be donating 500 thousand dollars to the Equal Justice Initiative in honour of your heroic efforts,” A rather tongue-in-cheek statement by the Hollywood superstar.

Other celebrities, including Selena Gomez and Taylor Swift, shared information across their social channels in order to help educate their followers about the significance of the date and why racial inequality still exists within the United States, but the Clooneys are clearly serious about taking an affirmative action by doing what they can to support causes that work towards putting a stop to social injustices.

My Tweets
We use cookies to help identify your computer so we can tailor your user experience, track shopping basket contents and remember where you are in the order process. WTX News Our Cookie Policy
Five Amazing Arab Women inspiring the region towards a brighter future
Free charter flights from UAE for Indians as Salman Khan sends a special message
To Top
Weekly