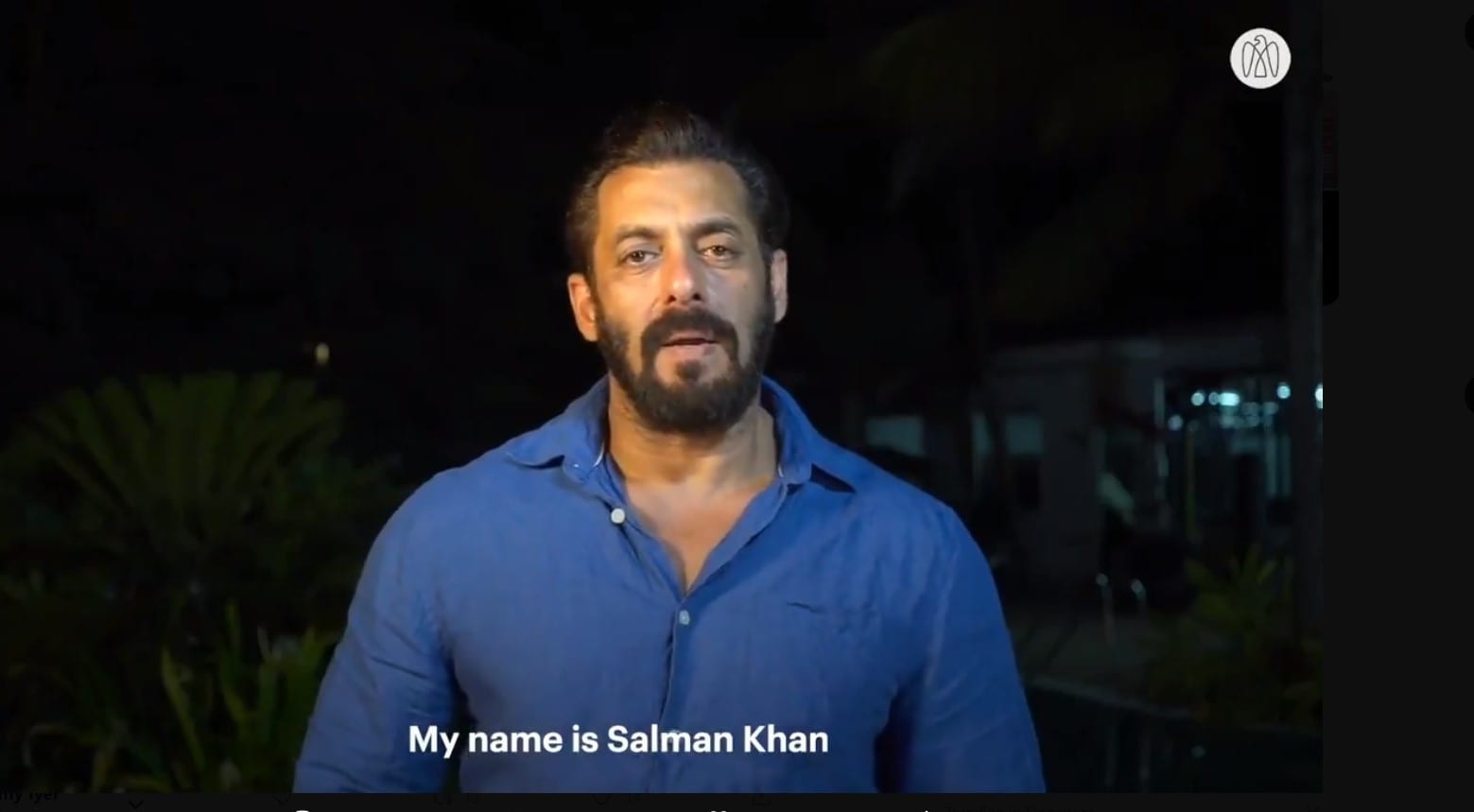 Community groups, charitable organisations and businessmen have announced plans for free charter services to repatriate Indian workers in the UAE affected by the COVID-19 crisis.

Dr Puthur Rahman, president of KMCC UAE on Sunday announced that the community group, that is in the forefront of repatriation mission through chartering flights, will dedicate one free charter flight to fly home workers from Kerala who have been hit by the global pandemic.

“Apart from that we are arranging this free charter flight mainly to repatriate low-income workers and workers who have lost their jobs to ease their burden,” said Dr. Rahman.

He said some seats among the nearly 200 planned would be allocated to youngsters, who came on a job hunt and domestic workers who lost their jobs as well.

“Deserving applicants should contact the KMCC units in each emirate,” he said.

The flight is planned from Ras Al Khaimah to Kozhikode on June 30.

Salman Khan appealed to Indians in the UAE

In a video addressed in Hindi, Bollywood actor Salman Khan conveyed a special message to the Indian diaspora in the UAE, as the country continues its battle against COVID-19.

The Hindi cinema superstar, who has a large fan following in the Emirates, was roped in by the Abu Dhabi authorities to record this message to reach out to ex-pats, many of whom are fans of Khan.

In the video message, Salman shared that he has shot many films as well as stayed in Abu Dhabi. It is a beautiful place with nice people, who will stand by you, he added. Which is particularly challenging during the global COVID-19 pandemic. As a result of the lockdown, many Indians and other ex-pats as well, have to struggle to reach there loved ones as the global air industry grounded 90% of the fleet.

He urged Indian ex-pats to cooperate with the Abu Dhabi authorities, who would support them and would not abandon them, as they carried out their hygiene and testing programmes. “Do the right thing. Do what heroes do,” he said.

Communities across the Middle East and North Africa are exploring ways to counter the impact of the COVID-19 pandemic together, through social solidarity.

Candle of Hope is a campaign founded on the belief that not all giving has to be financial to change lives.

The pan-Arab initiative urges people to spread hope and positivity by lighting a digital candle via an App.

Whilst the App does generate money through advertising, its founder Chaker Khazaal, says that individual acts of kindness are driving the initiative.

Khazaal, who is an author and social media influencer, says that by thinking outside of the box, individuals can support their communities in a variety of ways, not only financially.

One example he cites is providing free advertising for local businesses on Instagram and other social media.

“That’s an act of kindness, so let’s be creative,” he says. “Let’s be innovative, let’s rethink community involvement.”

Tens of thousands of people across the region are lighting candles in solidarity for those affected by the COVID-19 pandemic.

Amongst them is Pink Floyd musician and songwriter Roger Waters, plus Lebanese singer and actress Haifa Wehbe, who recently lit her candle via a billboard in New York’s Times Square.

My Tweets
We use cookies to help identify your computer so we can tailor your user experience, track shopping basket contents and remember where you are in the order process. WTX News Our Cookie Policy
George & Amal Clooney Have Donated $500k In The Fight Against Racial Inequality
Daily News Briefing: PM to announce on Tuesday if pubs can reopen and relaxing 2m rule
To Top
Weekly