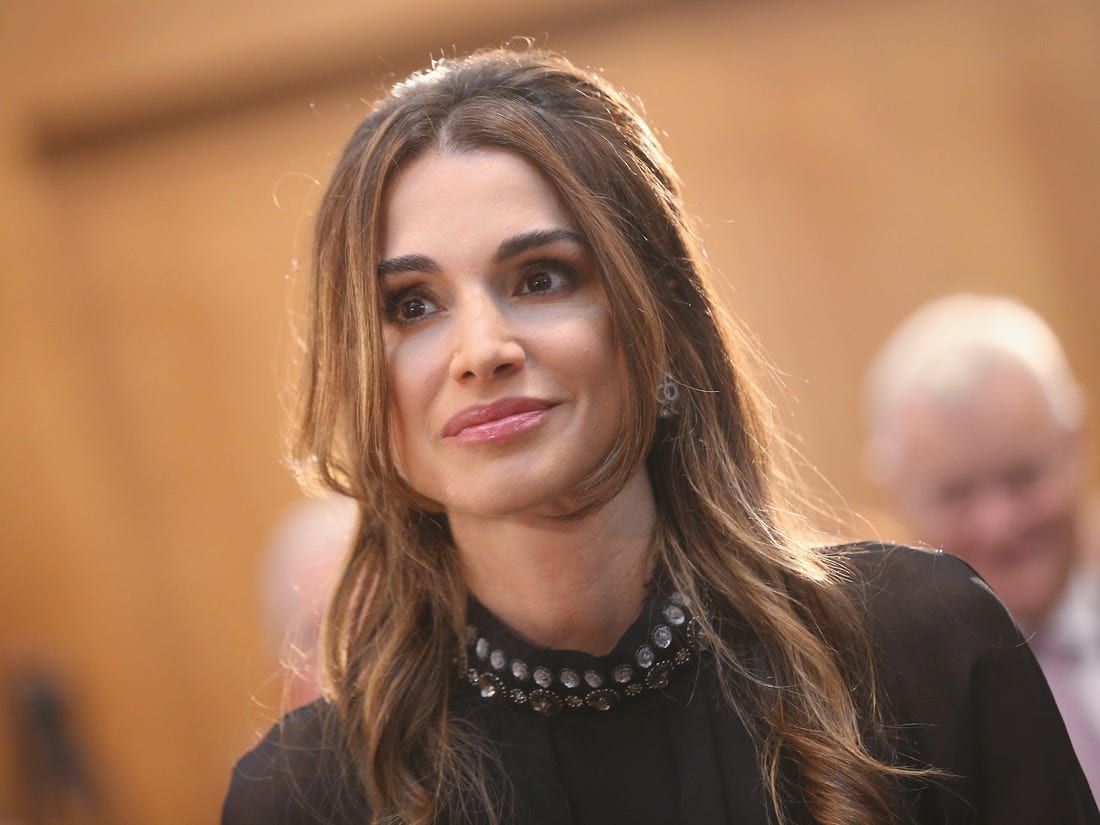 The United Arab Emirates has no lack of amazing women who are all worth being dubbed inspirational in so many ways. Every woman is an inspiration, from the stay-at-home mums dedicating their life and soul to her children, to the CEO at the head of the biggest company challenging the norms in a boardroom.

Additionally, we all have women in our lives that we consider an inspiration for endless reasons – we love you ladies! That being said, here are 5 amazing Arab women across the Middle-East that we think you should know about and spare a moment of appreciation for.

Sheikha Lubna bint Khalid bin Sultan Al Qasimi was the first woman to hold a ministerial post in the UAE, having served as Minister of Tolerance, Minister of State for International Cooperation, as well as Minister of Economy and Planning. She additionally sits on the boards for various organizations throughout the UAE. We have come a long way since Sheikha Lubna bint Khalid bin Sultan Al Qasimi first joined as Minister, as she has paved the way for a cabinet which is now comprised of almost 30% women.

One of her most inspirational messages was about tolerance in the Middle East citing the fact that the UAE is a country of more than 200 nationalities, Sheikha Lubna said: “We may live in small country but we are a multi-cultural society who lives in harmony.”

“We are happy and comfortable but we need to change the perspective of other people in the world. Everyone in the UAE (citizens and residents alike) can become an ambassador who can talk about tolerance and how we live (in harmony),” she underlined.

She was ranked 36th most powerful woman in the world by Forbes Magazine.

In February 2020, Clooney began to represent the Maldives in pursuing justice for Rohingya people at the UN International Court of Justice

Having started her career in Criminal Defense, Amal has since navigated towards more Human Rights-centric fields of International law and has worked at the International Court of Justice in The Hague and represented countless high-profile cases of human rights injustices. The successful lawyer chose to use the spotlight that followed her marriage to advance the causes she cares about, co-founding the Clooney Foundation for Justice, with her husband Goerge Clooney.

Amal Clooney moved back to Britain in 2010, where she qualified as a barrister in London (Bar of England & Wales, Inner Temple) at Doughty Street Chambers. In 2013 Clooney was appointed to a number of United Nations commissions, including as adviser to Special Envoy Kofi Annan on Syria and as Counsel to the 2013 Drone Inquiry by UN human rights rapporteur Ben Emmerson QC into the use of drones in counter-terrorism operations.

Amal has been involved in high-profile cases representing the state of Cambodia, the former Libyan intelligence chief Abdallah Al Senussi, Yulia Tymoshenko and Julian Assange, and was an adviser to the King of Bahrain in connection with the Bahrain Independent Commission of Inquiry headed by Professor M. Cherif Bassiouni.

The Princess Diana of the Middle East, arguably one of the most influential and powerful women in the world. While she might in part be known for her effortless grace and on-point outfits, Queen Rania’s heart is even bigger than her closet.

In addition to being a wife and mother, Queen Rania works hard to lift the lives of Jordanians by supporting their endeavours and helping to create new opportunities for them.

Locally, she has committed to many life long causes. She is driving to revolutionise the public education system; empower communities and women; protect children and families; and drive innovation, technology and entrepreneurship, especially amongst young people.

Internationally, Queen Rania is an advocate for tolerance, compassion and building bridges between people of all cultures and backgrounds. Her efforts to simultaneously challenge stereotypes of Arabs and Muslims, and promote greater understanding and acceptance between people of all faiths and cultures, have won her global recognition.

Through her work and support for charitable organisations such as the Queen Rania Foundation of Education and Developments and the Queen Rania Teacher Academy, Her Majesty has led many efforts to support the education of young generations in the region. In her own words, she dedicates her time to human rights issues and uses her influence to empower the leaders of tomorrow.

The Modist founder and CEO Ghizlan Guenez, who hails from Algeria but was raised between Dubai and Beirut top the list for her contribution to the modest clothing scene. “Beyond honoured to be included in the #BoF500.

Representation matters, and is not just a phrase. We all need to be fit in, somewhere, somehow. Ghizlan creating the first online destination for women who want to dress modestly in luxury is helping two different groups of women that until now felt there wasn’t a place for them to shop and feel they are important. The Modist founder and CEO Ghizlan Guenez, who hails from Algeria but was raised between Dubai and Beirut top the list for her contribution to the modest clothing scene. “Beyond honoured to be included in the #BoF500.

Diala Makki Launches Her Own Line Of Eyelashes

Speaking of fashion and class is talking about Diala. She has become the voice and bridge between fashion designers and the Arab audience and consumers. Diala has been a strong advocate for realistic beauty and ethics when it comes to social media. She speaks out on issues that matter and uses her voice every time is necessary. Diala is the perfect example of positive inspirational human being that is driven from beauty comes from inside.

She is a TV producer, fashion journalist and content creator Diala Makki can now add ‘beauty entrepreneur’ to her CV, as the Lebanese beauty has launched her own collection of eyelashes in collaboration with iShimmer and Mademoiselle Paris.

Next week, we will upload the next 5 in our list of inspirational Arab women. Feel free to send us your suggestions.

My Tweets
We use cookies to help identify your computer so we can tailor your user experience, track shopping basket contents and remember where you are in the order process. WTX News Our Cookie Policy
Daily News Briefing: UK retail sales in May partly recover after DIY boost
George & Amal Clooney Have Donated $500k In The Fight Against Racial Inequality
To Top
Weekly