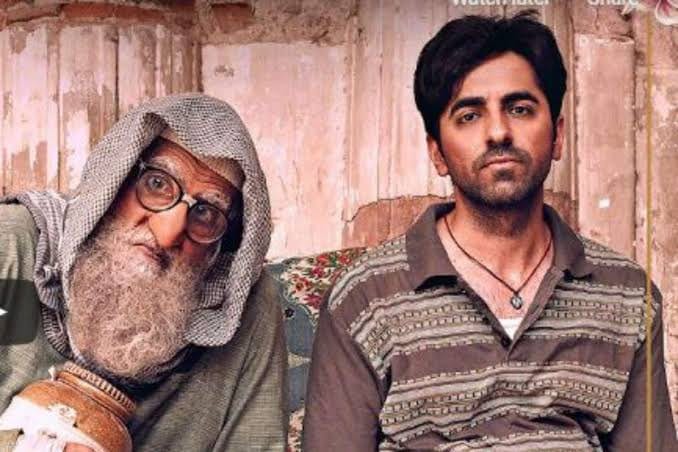 Bollywood’s star-studded new film Gulabo Sitabo has been released online due to lockdown.

Gulabo Sitabo is a light-hearted comedy starring Bollywood superstar Amitabh Bachchan and rising star Ayushmann Khurrana. The film is based in modern-day Lucknow, the north Indian city once known for its aristocrats and massive mansions.

‘A gentle satire on greed’

Gulabo Sitabo is a gentle satire on greed and longing for a better life. The quarrels between the landlord and tenant resemble a local folk art form called Gulabo and Sitabo. These are the names of glove puppets who play a pair of squabbling sisters seen on the streets of Lucknow.

Mirza and Bankey resemble the puppets, constantly arguing over money. Bankey is too poor to pay rent and Mirza doesn’t have enough money to enjoy his mansion without it.

“Gulabo Sitabo is a quirky, light-hearted movie that the audience can enjoy with their families”, said Shoojit Sircar, the director. He has delivered a slew of hits that include comedies like Piku and poetic dramas like October.

Bollywood film Gulabo Sitabo is a gentle satire on greed

The film has received mixed reviews. Some critics praise the film’s “quirky characters and gentle humour” but others say it missed the mark.

Just watched #GulaboSitabo to escape from all the mess on social media rn.
I love how the protagonists are male but it's the females calling the shots.. subtly delivered by @ShoojitSircar.@SrBachchan sir transitioning from his usual tall-dark-handsome image was everything ! pic.twitter.com/KU3p7PEqlP

More films are set to be released by streaming companies over the coming months.