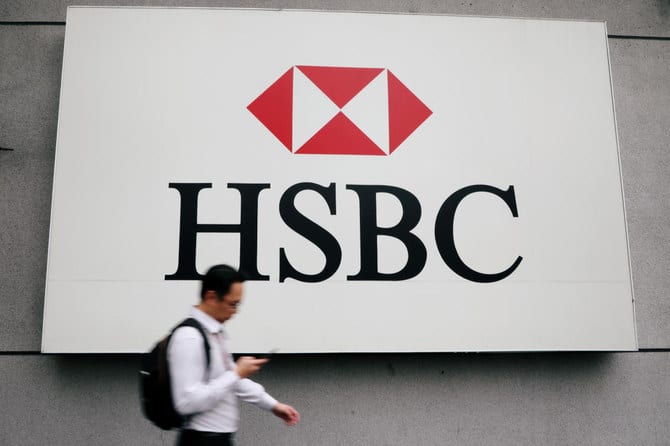 HSBC is resuming a massive redundancy plan that had been put on pause after the outbreak of CORONAVIRUS, with 35,000 jobs set to be cut.

The job cuts will be made over the medium term, while the lender will also freeze almost all external recruitment, said chief executive Noel Quinn in a memo sent to the bank’s 235,000 staff worldwide.

“We could not pause the job losses indefinitely — it was always a question of ‘not if, but when’,” Quinn said.

HSBC had postponed the job cuts, part of a wider restructuring programme to cut $4.5bn (£3.6bn) in costs, in March.

At the time, the lender said the extraordinary circumstances of the coronavirus pandemic meant it would have been wrong to cut staff.

The bank will now resume the job cuts as profits fall and economic forecasts point to a challenging time ahead, Quinn said in the memo.

Shares in the HSBC rose over one percent in morning trading in London.

“I wish I could say that the next few months will see a return to normality, but that is unlikely to be the case,” said Quinn.

“The reality is that the measures and the change we announced in February are even more necessary today,” he added.

“Since February we have pressed forward with some aspects of our transformation programme, but we now need to look to the long-term and move ahead with others, including reducing our costs,” Quinn told staff.

“Against this backdrop, I am writing to let you know we now need to lift the pause on job losses,” he continued.

Quinn added that he had asked senior executives to look at ways to cut costs in the second half of the year.

Shares of HSBC have fallen 27 per cent since the start of March, with the pandemic prompting the lender to set aside $3bn in bad loan provisions in its first-quarter earnings.

#shares of #HSBC have fallen 27% since the start of March… #maltawinds #banking #redundancies #profits #jobshttps://t.co/TyyKCPBf0j

HSBC has struggled to keep up with leaner and more focused competitors in recent years and is grappling with challenges including Brexit, lower interest rates, the coronavirus outbreak, and slowing economic growth.

Under the restructuring plan first announced in February, HSBC said it would merge its private banking and wealth business, cut back its European equity business, and reduce its US retail network.