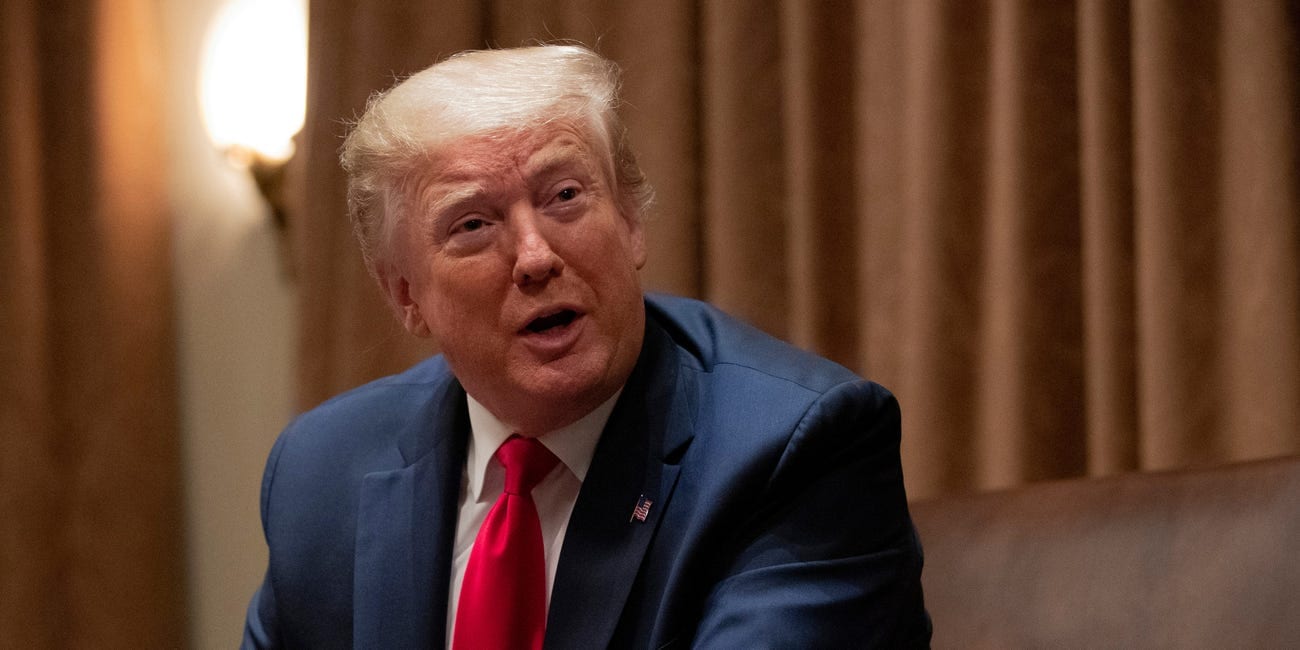 The federal debt surged past $26 trillion this week as the government ramped up emergency relief spending in the wake of the  CORONAVIRUS pandemic.

It’s set to swell even more. The Committee for a Responsible Federal Budget, a nonpartisan watchdog, estimated the federal debt will grow by $4 trillion this year, the product of massive federal spending to keep individuals and companies afloat during an unprecedented economic shutdown.

Congress and President Donald TRUMP implemented the $2 trillion CARES Act in March, which included $1,200 stimulus checks, expanded unemployment benefits, and a bailout fund for businesses. The federal government has spent nearly $3.5 trillion to shore up the economy so far and provide aid to states and cities, unemployed people, and hospitals.

Meanwhile, the deficit — or the gap between what the government spends and collects in tax revenue — further widened to $1.88 trillion for the first eight months of the year, according to the Treasury Department. That amount is nearly double the $984 billion deficit for all of 2019.

Our national debt is a national security issue, & Congress must take steps to cut federal spending & eliminate our debt. Our grandchildren’s future is at stake. https://t.co/kSSKnabLU3

Over a month ago, Republicans slammed the brakes on additional stimulus legislation citing alarm over piling more onto the debt. They rejected the $3 trillion spending package that Democrats passed in the House as a progressive wishlist, and also blasted its hefty price tag.

“We now have a debt the size of our economy…”

“We now have a debt the size of our economy. That hasn’t happened since World War II,” said Republican Senate Majority Leader Mitch McConnell during an event in Kentucky in May. “We can’t keep doing that.”

Republicans say they will debate whether further stimulus is needed toward the end of July — as the patchwork of assistance programs such as the $600 federal boost in weekly unemployment payments is set to end.

But many economists say the extent of the economic disaster from the pandemic warrants further spending given low-interest rates, which makes it cheap to borrow.

“It would be unwise and self-defeating to let debt concerns deter policymakers from taking needed steps to fight hardship and to bolster and then revive the economy,” wrote Richard Kogan and Paul N. Van de Water, both senior fellows at the left-leaning Center on Budget and Policy Priorities, in a blog post late last month.