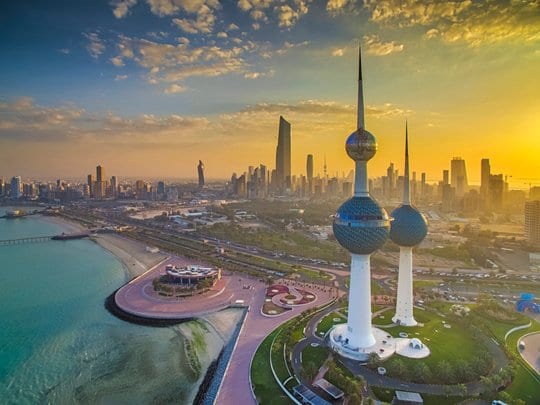 Police are hunting for a man who attacked an Egyptian doctor in a clinic, security sources said.

“Clad in Kuwaiti white robe and checkered headscarf, a Syrian man verbally and physically assaulted an Egyptian doctor, breaking his legs in a clinic in Al Jahra, a town located 32km west of Kuwait City in Kuwait,” a source said.

The source added the suspect was identified through the ID card of his son who was visiting the clinic when the incident occurred.

Syrian man attacks Egyptian doctor in Kuwait, breaks his legs in clinic https://t.co/pQTEk6SObU
What is the story behind this.🤔

“Immediately, a number of security men went to the scene, and it was found that the doctor was unable to walk and was suffering from excruciating pain, and was taken by ambulance to Jahra Hospital. An X-Ray showed that there was a broken leg,” the source said.

The source pointed out the doctor said a person and his son entered the clinic and had a conversation with him before the person assaulted him and ran away.

Camera footage showed the Syrian man, along with his sick son, beating up the doctor before he ran away.