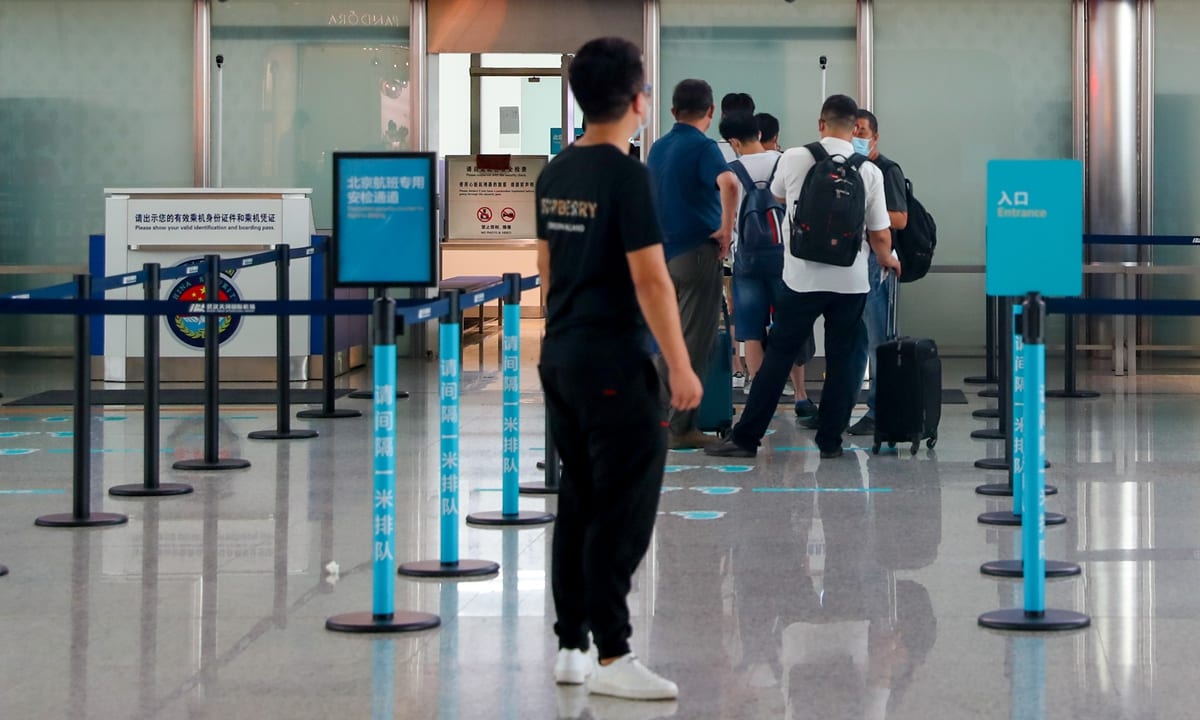 The State Department informed Congress it intends to reopen the US consulate in Wuhan later this month aiming to be reopened around June 22, 2020.

The State Department noted that “at the current time, conditions in China generally, and Hubei province specifically, have improved to such a degree that resuming operations in Wuhan is appropriate.”

The US consulate was shut down when the  U.S. State Department withdrew staff and their families in late January after the Chinese government put the city under lockdown to curb the spread of the CORONAVIRUS.

The US wants to restaff and resume operations at the Wuhan consulate by around June 22, 2020. https://t.co/evxk0MCGaM

The rhetoric between Washington and Beijing has been heated throughout the coronavirus pandemic, and the Trump administration has sought to pin blame on China for the deadly outbreak that originated in Wuhan. The Chinese, on the other hand, have sought to blame the US, specifically suggesting that the CIA, caused the outbreak in Wuhan.

The US state departments announcement was met with a fierce backlash by the Chinese citizens who took to social media expressed their antipathy to the returning US officials.

The consensus among the posts said they do not welcome the US’ decision to reopen its consulate in Wuhan, five months after it suspended operations amid the COVID-19 outbreak. Given the continuing rising trend of coronavirus cases in the US and the bias and propaganda propelled by the American politicians against China on coronavirus related issues.

“What will they [employees of US consulate in Wuhan] do back in Wuhan, spread more rumours about China? Undermine Chinese and Wuhan people’s achievements in containing the virus? Please, just don’t come back!” read a Chinese netizen’s comment on social media that received hundreds of likes.

Many of the Chinese demanded that the US curb its coronavirus epidemic before sending Americans to China and asked the Chinese government to put those coming to Wuhan under strict quarantine for at least 21 days, and have them take nucleic acid tests multiple times.

“Are you guys trying to escape your country? Wuhan is the single safest city in the world. It’s much safer here than the whole US, with nationwide protests and ever-growing coronavirus cases,” one Chinese commented.

US MUST shut down the consulate in WUHAN forever. That is a virus Lab.

Wuhan, a central Chinese city with a population of about 11 million, has accounted for the majority of China’s coronavirus cases and deaths, though the epidemic has since subsided there and in other parts of the country.

Since the pandemic broke out in a Wuhan market, the COVID-19 virus has spread globally, infecting more than 7 million people and killing more than 410,000.