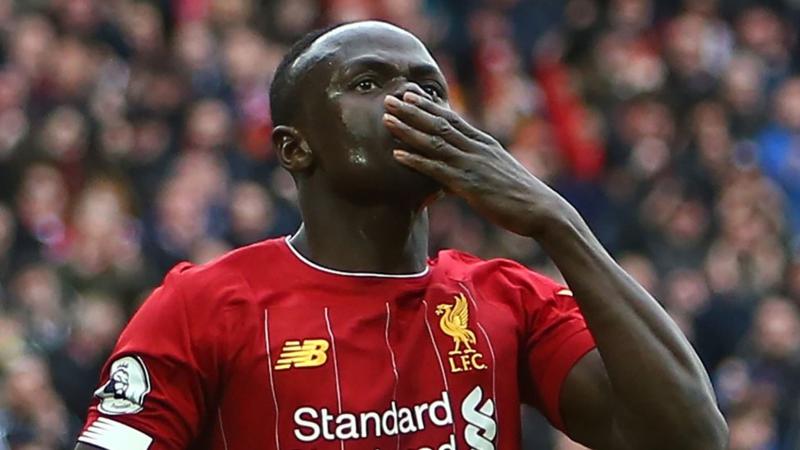 The Premier League season is set to restart on 17 June with Aston Villa v Sheffield United and Manchester City v Arsenal, the BBC has learned.

These matches are the two games in hand that were unable to go ahead because of the Lockdown imposed in March 2020.

A full fixture list would then be played on the weekend of 19-21 June.

Clubs are still discussing the idea at a meeting on Thursday, but it is understood all have agreed in principle at this stage.

No fans will be allowed to travel to the games and Amazon have confirmed they will live stream there remaining 4 fixtures free on Amazon prime.

There are 92 fixtures still to play and Liverpool FC only need two more wins to be crowned champions. Premier League football is a global brand with billions of dollars invested in sports sponsorship and TV revenue.

You can stay up to date with the fixtures as the schedules are released via WTX Sport or the Premier league fixture page.