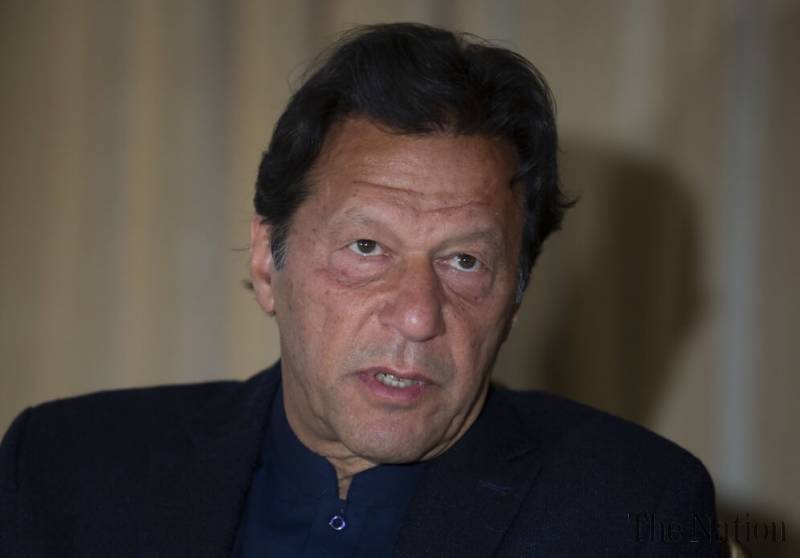 For a second time within five days, Prime Minister Imran Khan has cautioned that India was planning an armed attack on Pakistan.

“I am reiterating again that a false flag operation is imminent from India in order to divert world attention away from its ongoing genocide in IOJK [Indian occupied Jammu and Kashmir],” Mr Khan said in a tweet late on Wednesday evening.

The Indian government has yet to respond to Khan’s accusations.

A prayer leader, a soldier and five other people were injured in Azad Jammu and Kashmir (AJK) late on Tuesday night after Indian troops opened fire on a mosque and civilian areas from across the LoC, an official said on Wednesday.

One of the victims was an army soldier currently on leave, he said.

Elsewhere, Mr Farooq said, 70-year-old villager, Chaudhry Karam Deen was injured in his home in Andarla Naar due to the enemy shelling.

In Islamabad, a senior Indian diplomat was summoned to the Ministry of Foreign Affairs to register Pakistan’s strong protest over the ceasefire violations by Indian occupation forces along the LoC, adds APP.

The diplomat was told that “such senseless acts are in clear violation of the 2003 Ceasefire Understanding, and are also against all established humanitarian norms and professional military conduct”.