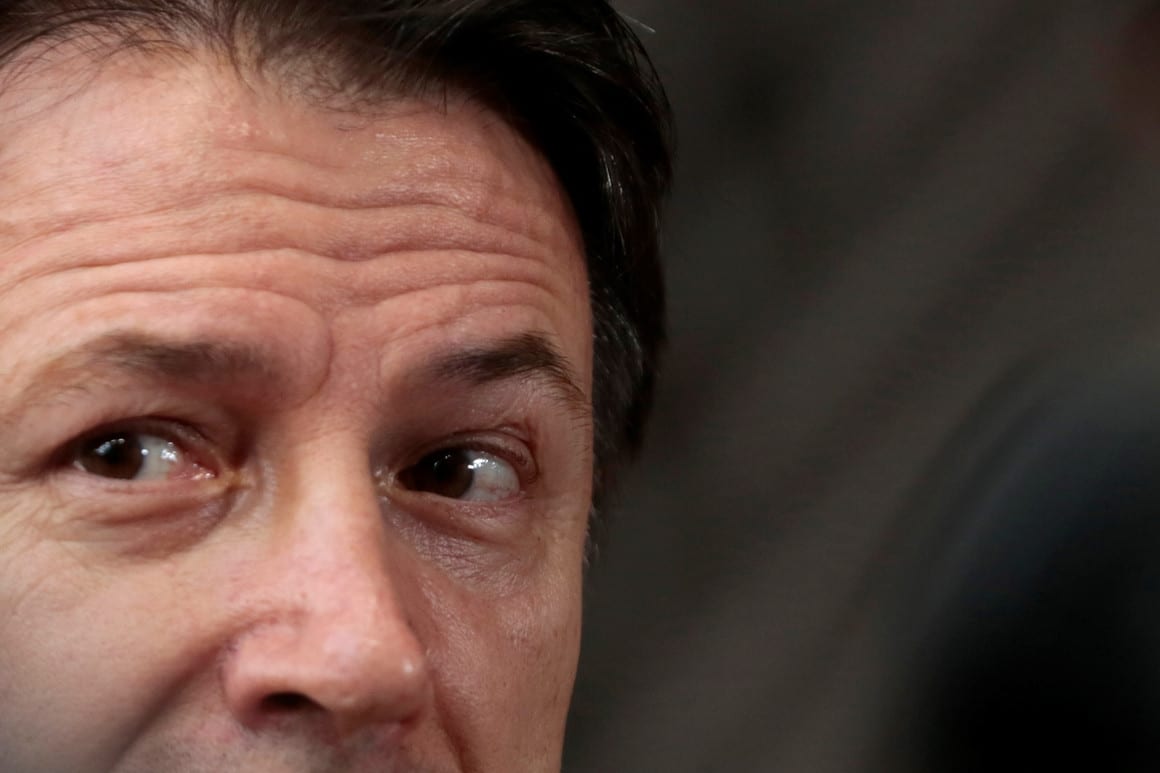 Italian Prime Minister Giuseppe Conte said on Saturday Italy is opening borders and was taking a calculated risk in rolling back lockdown measures from next week as the daily death toll from the  COVID-19 pandemic fell to its lowest rate since March 9.

He said “the contagion curve” could rise again, but the country could not afford to wait for a vaccine.

Mr Conte announced that travel to and from Italy, and between the country’s regions would be allowed from 3 June. Travellers from EU countries will be able to enter Italy without going into a two-week quarantine. The latest containment-easing measures will grant Italians access to swimming pools, gyms and sports centres from May 25. Cinemas and theatres are free to reopen their doors from June 15. The announced measures are a major step in the country’s efforts to restart its economy after more than two months of lockdown.

The Coronavirus pandemic deaths in Italy

Italian officials say 31,763 people have now died with the virus in the country, the third-highest figure behind the US and UK.

But Italy’s infection rate has fallen sharply in recent days.

It was the first country in Europe to impose nationwide restrictions when coronavirus cases began to surface in northern regions in February.

But it began to relax those measures earlier this month, when it allowed factories and parks to re-open on 4 May.

“We’re facing a calculated risk in the knowledge that the contagion curve may rise again,” Mr Conte said in a televised address late on Saturday.

“We have to accept it otherwise we will never be able to start up again.”

The prime minister said Italy’s businesses could not afford to wait until a vaccine was found, because “we would end up with a strongly damaged economic and social structure”.

Some Italian regions had called for a swifter easing of restrictions, but the prime minister said they would be relaxed gradually to avoid a second wave of cases.

Shops and restaurants are also due to reopen from 18 May providing social distancing is enforced.

Catholic churches are preparing for the resumption of Mass on the same day, but there will be strict social distancing and worshippers must wear face masks. Other faiths will also be allowed to hold religious services.

Mr Conte’s announcement came shortly after the country, which was once the global epicentre of the pandemic, reported a further decline in its daily death toll.

It reported more than 900 deaths on 27 March, but the authorities said there were 153 in the past 24 hours.

Earlier this week, the government approved a €55bn (£48bn; $59bn) stimulus package designed to offset the economic impact of the pandemic on businesses and families.