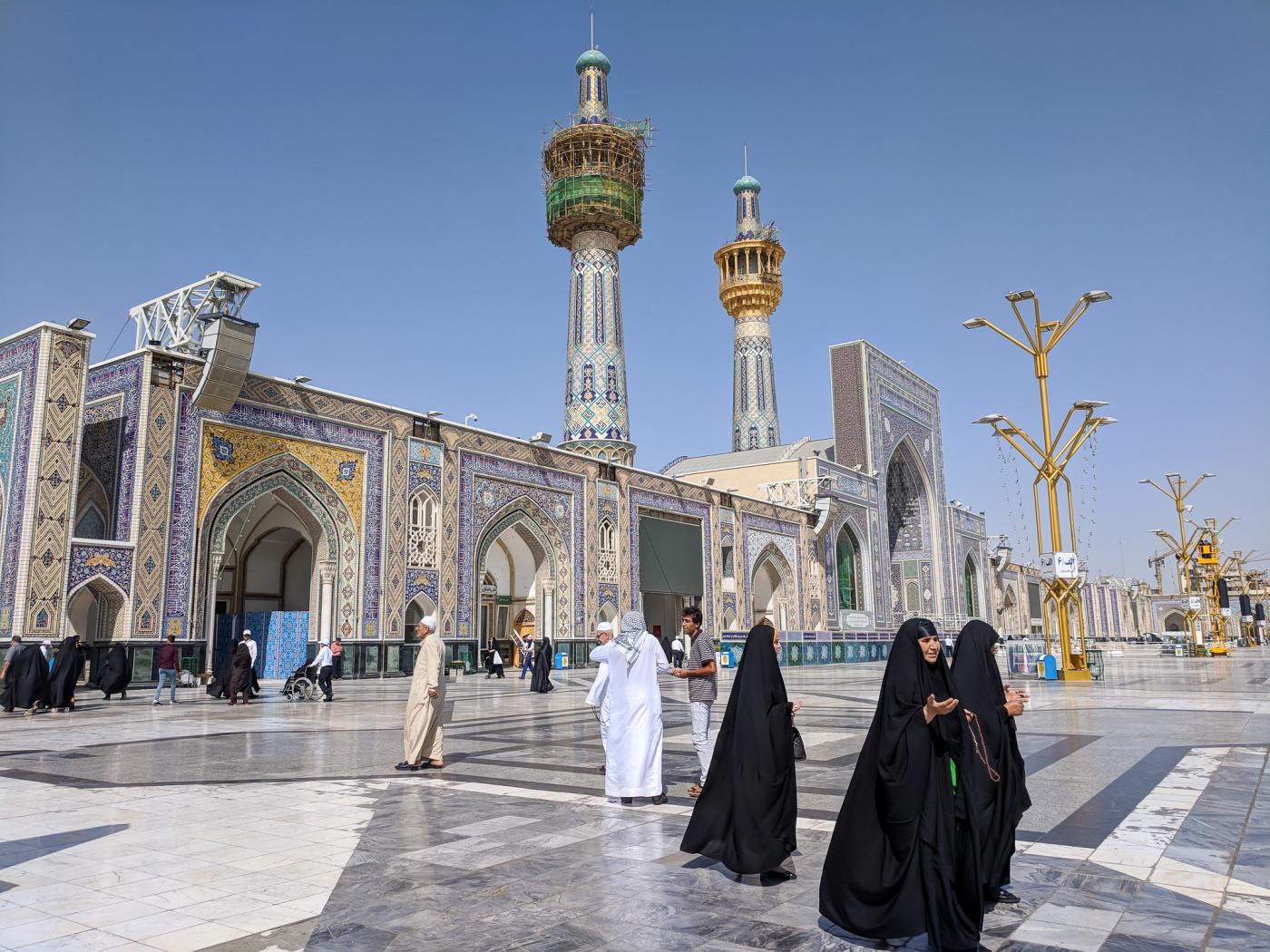 All mosques in Iran will reopen temporarily this week, a further step in the government’s plans to ease restrictions that aimed to contain the spread of the new  Coronavirus.

The decision to reopen the mosques was made in consultation with the ministry of health,  Mohammad Qomi, the director of the Islamic Development Organization, said.

UES would only be open for three days commemorating specific nights for the holy month of Ramadan and it was unclear whether they would stay open.

All Mosques in Iran Open

The move comes even though some parts of the country have seen a rise in infections.

It was reported that a county in southwestern Iran had been placed under lockdown for there had been a sharp rise in new cases across the province.

Last Friday, prayer gatherings resumed in up to 180 Iranian cities and towns are seen as being at low risk of coronavirus contagion after a two-month suspension, state media reported.

The resumption of Friday prayers — still banned in the capital Tehran and some other major cities — followed the reopening last Monday of 132 mosques in areas consistently free of the virus.

Iran has already lifted a ban on inter-city trips and malls, with large shopping centres resuming activities and now all mosques in Iran will reopen temporarily this week as the country moves forward from the coronavirus pandemic which swept across the globe.

Iran’s coronavirus deaths rose by 45 in the past 24 hours to 6,685, Health Ministry spokesman Kianush Jahanpur said. It has 109,286 diagnosed cases.

The mosques of Iran✨ pic.twitter.com/NtRtwpKMAw

Iran is one of the countries in the Middle East hit hardest by the coronavirus, has begun easing restrictions on the normal life in order to support its economy, already battered by U.S. sanctions. Health officials have repeatedly warned, however, that easing restrictions could lead to a renewed spike in the number of infections.

A political move that boosts the economy

President Rouhani of Iran, also announced the replacement of the minister of industry, mines and trade on Monday, according to the official presidency website, a decision that appeared to be an attempt to boost the economy.

Hossein Modares Khiabani will replace Reza Rahmani as the caretaker head of the ministry, the announcement said without noting why Rahmani was dismissed.

In a letter addressed to Rouhani, Rahmani wrote that the reason for his removal was that the parliament had not agreed to the formation of a ministry of commerce, according to Fars News, which published a copy of the letter.

Rouhani’s chief of staff had warned Rahmani that if he did not lobby parliamentarians for the formation of the ministry he would be dismissed, Rahmani wrote.