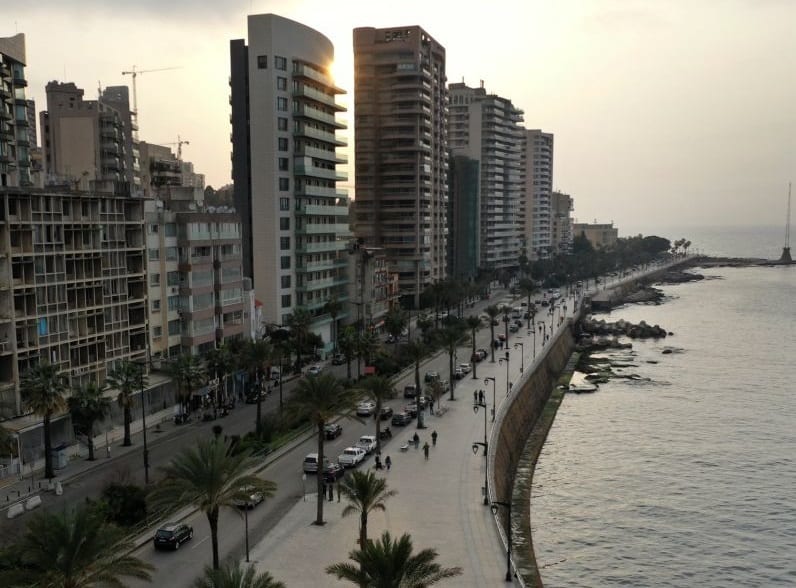 Lebanon has imposed a “total” shutdown after experiencing a resurgence in reported  Coronavirus cases.

Lebanon will go under full shutdown for four days, Cabinet said Tuesday, as the country records a rise in the number of coronavirus cases.

The lockdown is set to begin Wednesday, 13th May, at 7 p.m. until Monday morning,18th May, according to the government’s decision, with details and exceptions to be announced by Interior Minister Mohammad Fahmi.

“A reassessment of the country’s situation will be made on Sunday night before the lockdown ends the next morning,” Fahmi said.

The number of cases has risen to its highest point in more than a month after the lockdown was rolled back.

The lockdown has been set so the Health Ministry can conduct more random tests and trace transmissions, she said.

Prime Minister Hassan Diab said more than 100 new infections had been recorded in the past four days, accusing some of “negligence and lack of responsibility” for ignoring government guidelines on social distancing.

The country has 870 confirmed cases according to Johns Hopkins University, and 26 deaths due to the virus.

There has been a steady easing of lockdown measures in recent weeks, with shops reopening and curfew measures lifted on the condition that social distancing is maintained. Places of worship have also opened their doors for the first time in two months.

The upward trend in new cases has partly been attributed to infected expatriates arriving from overseas on repatriation flights.

On 7 May, 25 citizens who all boarded an inbound flight from Lagos, Nigeria, were found to be infected, the health ministry announced.

Videos have also been circulating on social media showing shoppers failing to ensure distancing measures, and many more people out on the streets than expected.

The lockdown has exacerbated already high tensions over Lebanon’s dire economy and the spiralling cost of living.

Last month there were nights of clashes between demonstrators and security forces in the city of Tripoli after a lull in months-long anti-government street protests.