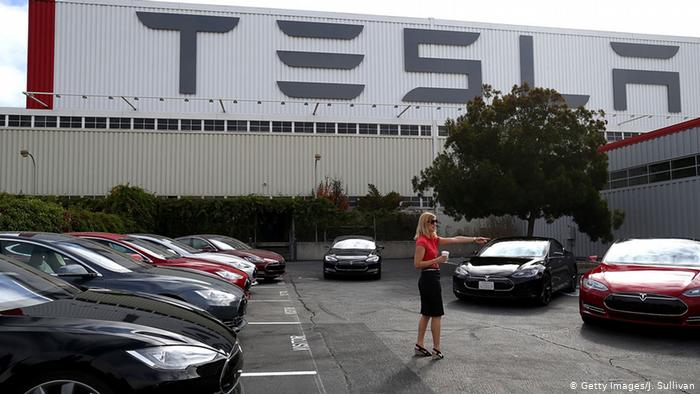 Tesla News – Elon Musk, CEO of Tesla Motors has threatened to pull production and the firm’s headquarters out of California after the carmaker was prevented from reopening its factory in the US state.

In a lawsuit filed in a federal court, Tesla accused the Alameda County Health Department of overstepping federal and state coronavirus restrictions. The lawsuit contends Tesla factory workers are allowed to work during California’s stay-at-home order because the facility is considered “critical infrastructure.”

Elon Musk tweeted that Tesla will move its headquarters and future programs to Texas or Nevada from California after a dispute with health officials over the Coronavirus lockdown.

“Frankly, this is the final straw,” Musk tweeted. “Tesla will now move its HQ and future programs to Texas/Nevada immediately.” Tesla news from Twitter.

A state order in the six-county San Francisco Bay Area forced Tesla to close the plant starting March 23 to help prevent the virus’ spread, and it was extended until the end of May.

Meanwhile, global economic figures are pointing to the most acute downturn in nearly a century as the pandemic forced businesses to shutter and badly disrupted supply lines.

The United States alone lost an unprecedented 20.5 million jobs in April, driving the unemployment rate to 14.7 percent — the highest level since the Great Depression of the last century.