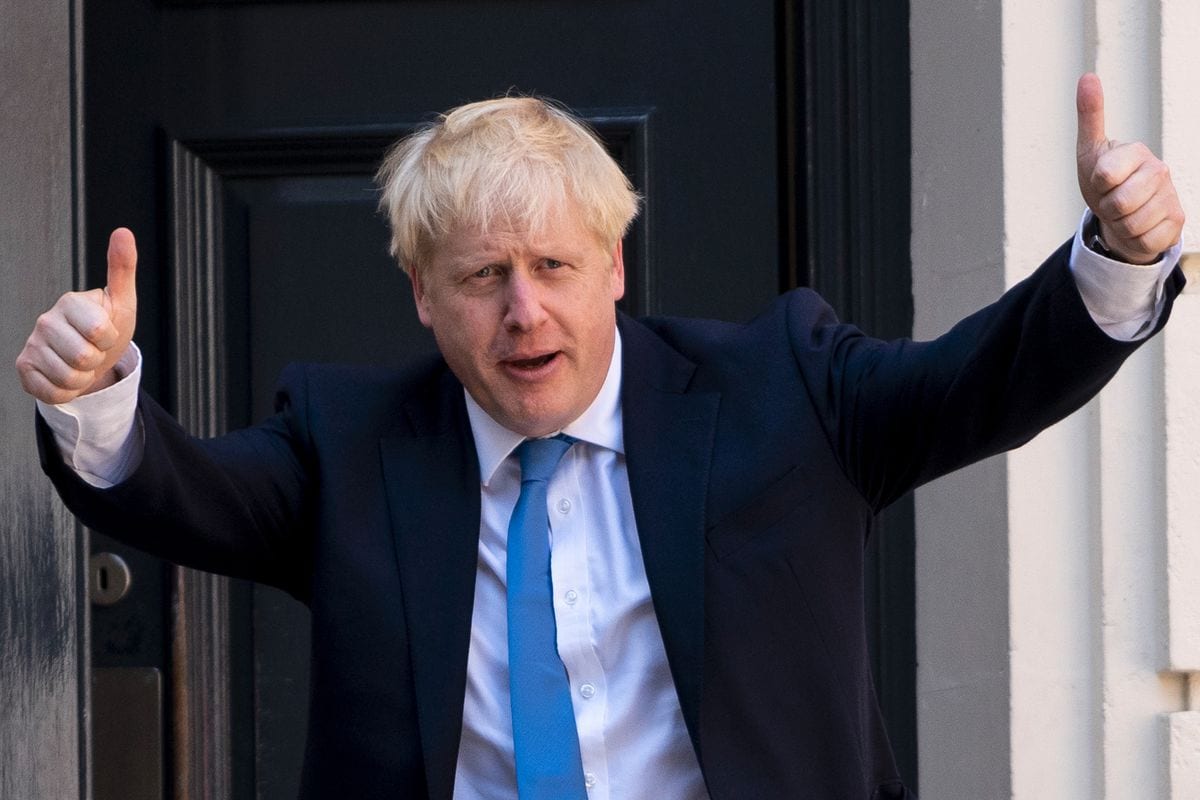 Prime Minister Boris Johnson is due to announce the next steps in Britain’s battle to tackle the novel coronavirus following a review by ministers of the current measures that have all but shut the economy and kept millions at home for over six weeks.

His environment minister George Eustice said on Saturday Johnson would not announce any dramatic changes to Britain’s lockdown, adopting a cautious approach.

Five things you need to know about the coronavirus outbreak this Sunday morning.

A new alert system for England to track the Coronavirus is set to be revealed by Prime Minister Boris Johnson as he updates the nation on lockdown measures on Sunday evening. The system will rank the threat from the virus ranging from green (level one) to red (level five) and will be adjusted according to data.

He will also share a new slogan addresses people to “stay alert, control the virus, save lives”.

Retail bosses will also be watching the prime minister’s speech very closely, as the head of the British Retail Consortium informs decisions on which shops can reopen after lockdown should be based on safety, not their size or business type. Chief executive Helen Dickinson hopes the government’s guidance will reflect her organisation’s advice on practical safety measures for retailers, including staggering shift times, managing the number of people in stores, and the use of plastic screens at payment points.

3-Call for a public inquiry into BAME death risk

More than 70 public figures – including author Malorie Blackman and Baroness Doreen Lawrence – have signed an open letter to the prime minister calling for a full independent public inquiry into deaths from  Covid-19 among people from ethnic minority backgrounds. It comes after analysis by the Office for National Statistics found black men and women are nearly twice as likely to die with coronavirus as white people in England and Wales.

Senior religious leaders have said that Britain’s faith communities will face long-term changes to their worship to stem the spread of coronavirus,  adding that social distancing would be difficult – if not impossible – in some places of worship if ministers allow them to reopen, with the Bishop of London, Rt Rev Sarah Mullally, warning churches might not return to normal services before the end of the year

Photographer Tom Skipp started photographing the many rainbows that have sprung up across the city of Bristol after being unable to visit his mother, who lives in a care home about a four-hour drive away from him, due to social distancing and lockdown measures.

Rainbows have become a nationwide symbol of hope and support for the NHS, and brought comfort to Mr Skipp as news of the situation in care homes “became darker and darker”. By photographing them, he wants to “spread the hope” they give him to other people.

Britain is to introduce a 14-day quarantine period for almost everyone arriving into the country to avoid a second peak of the coronavirus pandemic. It said Prime Minister Boris Johnson will say in an address to the nation on Sunday that passengers arriving at airports and ports, including Britons returning from abroad, will have to self-isolate for a fortnight. Beginning from June 2020.

UK airport operators said they feared a quarantine would compound the acute damage the pandemic has brought to the aviation industry as it would put people off travelling when lockdown restrictions are lifted. Airlines UK, the representative body for airlines, said it needed to see the detail of what the government is proposing.

You can follow the PM press briefing later tonight on WTX News Live.