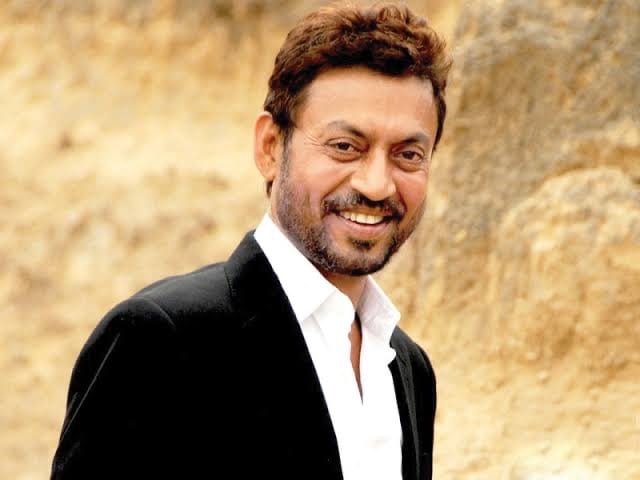 Bollywood actor Irrfan Khan has died at the age of 53. The actor became internationally recognised through his roles in Slumdog Millionaire and Jurassic World.

In 2018, the actor said on Twitter that he had been diagnosed with an endocrine tumour – a rare illness affecting cells that release hormones into the bloodstream.

Two months after his public announcement he wrote an open letter about his experience with the cancer treatment. In the open letter, the actor reflected on the “intensity” of his pain and the “uncertainty” of life.

His words drew a massive outpouring of support from fans around the world.

‘A legacy of his own’

A statement from his PR company confirming his death said, “surrounded by his love, his family for whom he most cared about, he left for heaven abode, leaving behind truly a legacy of his own. We all pray and hope that he is at peace.” He died at the hospital in the western city of Mumbai.

Khan was known for is understated performances and widely considered to be one of India’s most talented actors.

In 2013, he won India’s National Film Award for his leading role in Paan Singh Tomar, a biopic about a top athlete who becomes a bandit.

This line and #IrrfanKhan’s beautiful delivery of it is so deeply embedded into my consciousness I’d say it marked a turning point in my worldview. Sad to hear he has died so young ❤️ pic.twitter.com/mc9pb3ZHT2

Khan’s international breakthrough came in the British-Indian film The Warrior by director Asif Kapadia which won a BAFTA.

The critical success of the film launched his film career and for the next 20 years, he would make five or six movies a year.

Director Wes Anderson wrote a small role for him in The Darjeeling Limited – just so he could work with him.

Tributes have been pouring in from around the world.