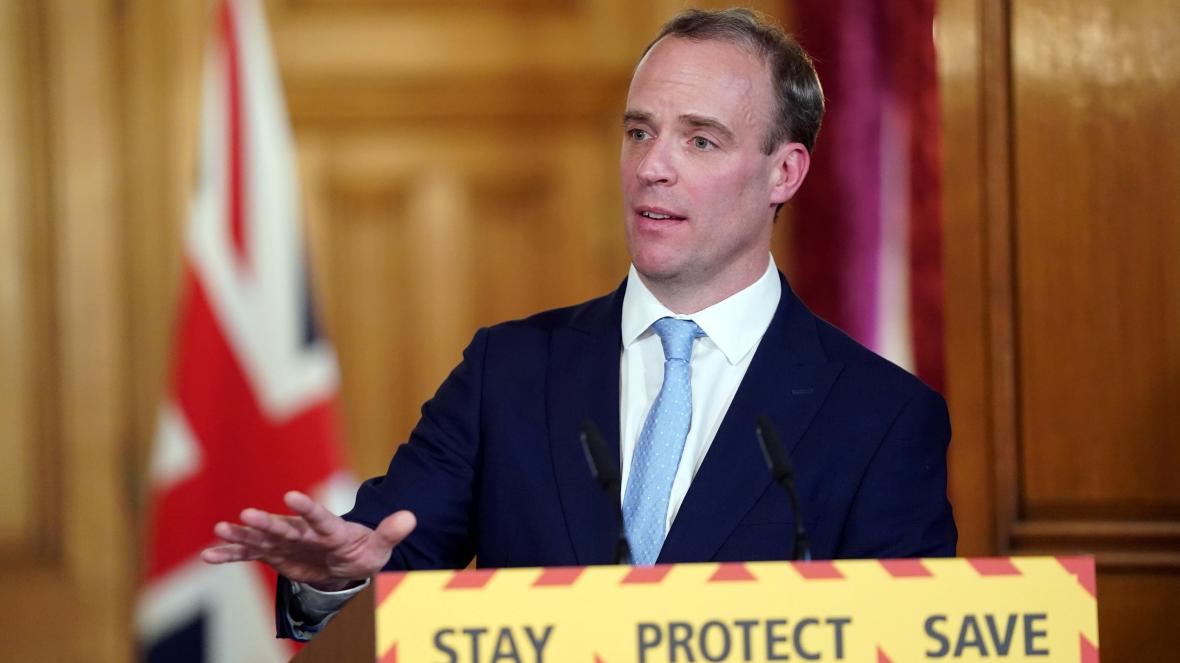 Foreign Secretary Dominic Raab took his place inside Downing Street to start the daily News Briefing and began by announcing that the lockdown will be extended for a further three weeks. Many analysts were expecting this, however, some had hoped that some of the restrictions would be lifted to create some life into the economy.

He went on to say: “Step by step, our action plan aims to slow the spread of the coronavirus so fewer people need hospital treatment at any one time.”

The Foreign Secretary says they have been following the science at every stage, and increased capacity for the NHS.

He confirms the number of deaths in the UK of those hospitalised with coronavirus has now reached 13,729 and pays tribute to them.

“They are heartbreaking losses for everyone affected,” he adds.

The UK government says it now has the capacity to carry out 35,000 coronavirus tests a day.

Earlier this month, England’s Health Secretary, Matt Hancock, set a target of reaching 100,000 tests a day by the end of the month.

But halfway through April, the actual number being carried out was just over 15,500 a day.

The prime minister’s official spokesman said this was due to a “lack of demand, not a lack of capacity”, adding that the government was now expanding eligibility.

But the British Medical Association (BMA) said if the testing available wasn’t being taken up, it was a matter of “communication and accessibility”.

My Tweets
We use cookies to help identify your computer so we can tailor your user experience, track shopping basket contents and remember where you are in the order process. WTX News Our Cookie Policy
Daily News Briefing: Pregnant NHS nurse dies of Covid-19 – Why was she on the frontline of this battle?
Communities on the frontline, Mosques transformed and local food deliveries championed
To Top
Weekly