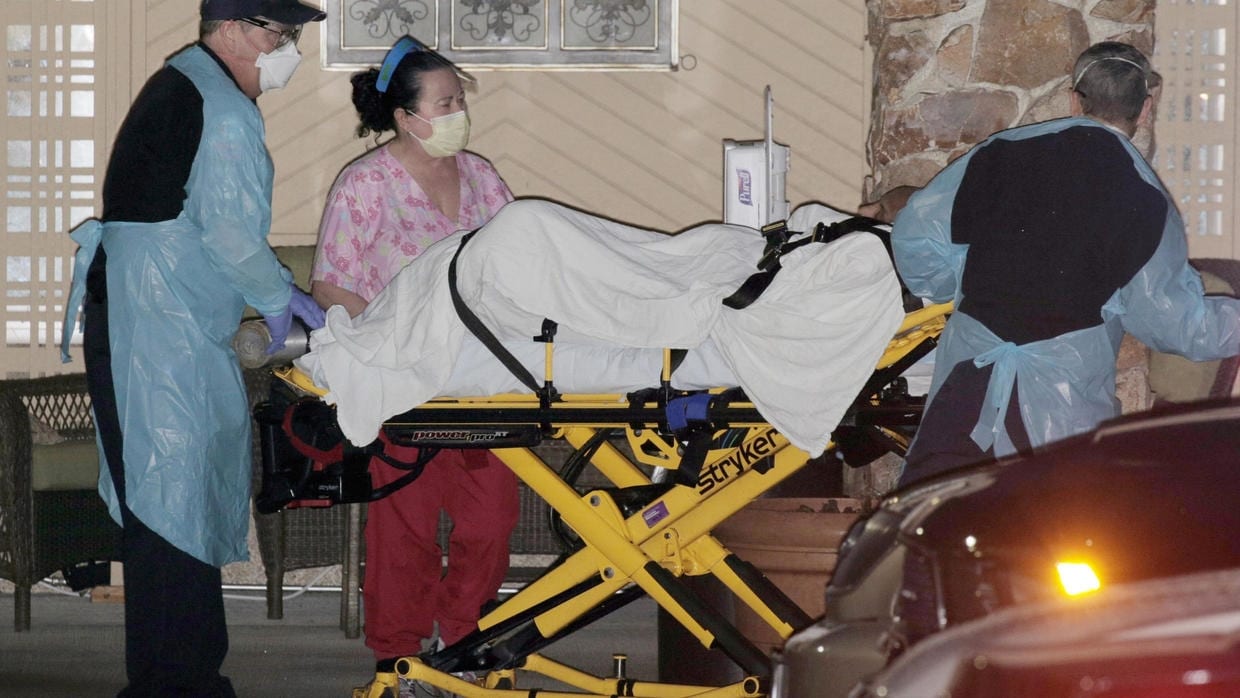 Breaking News: Official sources have just confirmed that the global coronavirus cases has passed one million, after doubling in less than a week.

These next two weeks are expected to be the worst for European countries.

More than 51,000 people have died and more than 208,000 have recovered, according to the university’s figures.

The US accounts for the most cases; Italy however has the highest death toll.

Spain has become the second country after Italy to report more than 10,000 deaths. Official figures on Thursday showed there were 950 new deaths in a 24-hour period – a grim new daily record – and 110,238 confirmed cases.

President Vladimir Putin has extended the so-called “non-working” regime in Russia until 30 April. All essential workers will continue in their jobs, but everyone else must stay at home. Salaries will still be paid in this period. Latest official data from Russia show the number of infections jumped by 771 in just 24 hours.

In France a huge covered market will be turned into a temporary morgue, in Paris, to take pressure off the city’s funeral homes and mortuaries. On Friday, the first bodies will arrive at Rungis, the world’s largest fresh produce market. More than 4,000 people are known to have died from the virus in France. in neighbouring Belgium’s death toll has passed 1,000.

In Iran more than 3,100 deaths have been officially confirmed