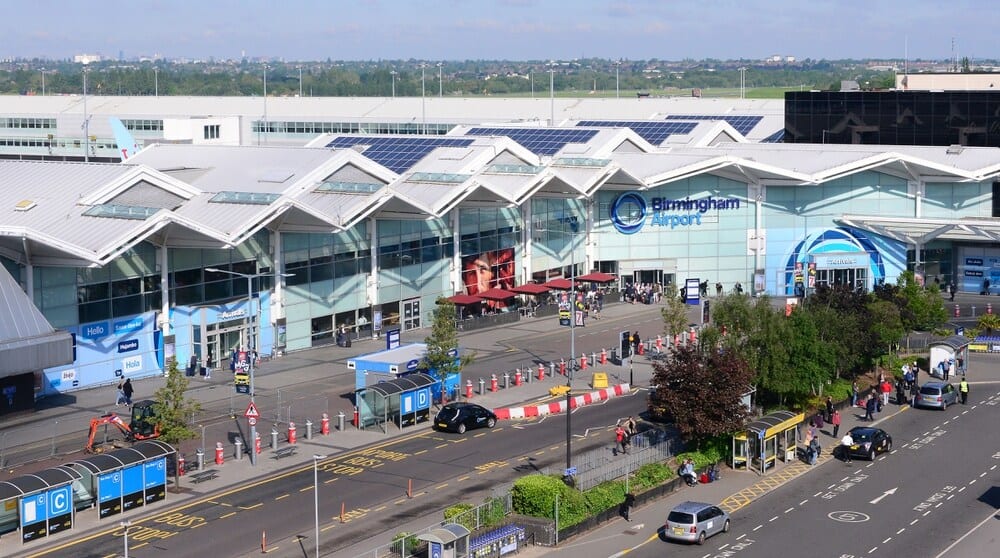 A temporary mortuary is to be opened at Birmingham airport in preparation for a predicted rise in the number of fatalities from coronavirus in the region.

Work has begun on the site in Birmingham, which will initially be able to hold 1,500 bodies, although it will be expanded to hold more.

West Midlands police said it anticipated that the mortuary could ultimately accommodate all deaths in the region, with regular mortuaries likely to close to staff the facility.

“A temporary mortuary is to be opened at Birmingham Airport. which will initially be able to hold 1,500 bodies, although it will be expanded to hold more”

The West Midlands saw another surge in coronavirus-related deaths after emerging as a hotspot for transmissions of the virus.

Of the 115 new deaths reported across the country in yesterday’s update, 40 were recorded in the West Midlands.

The total number of deaths across the Midlands is 112. Eighteen of the people who died had been treated by the Royal Wolverhampton NHS trust.

Do not travel on public transport unless it is essential. This is to stop the spread of the Coronavirus, protect the NHS and save lives. Visit https://t.co/UTs4rmLZgD for the latest updates. pic.twitter.com/saRn5M2jn5

The British Armed Forces will turn three major conference venues into temporary NHS hospitals, according to an internal document seen by the BBC. It shows:

Scotland is not mentioned in the document, but the Army there has already confirmed to the BBC that the Royal Engineers have visited the SECC in Glasgow as a possible site for a temporary hospital.

A Ministry of Defence spokesperson said it was “working hard to identify where it can most effectively assist other government departments and civil authorities”.

Britain’s PM Boris Johnson has tested positive for coronavirus, as has Health Secretary Matt Hancock, who are both self-isolating.