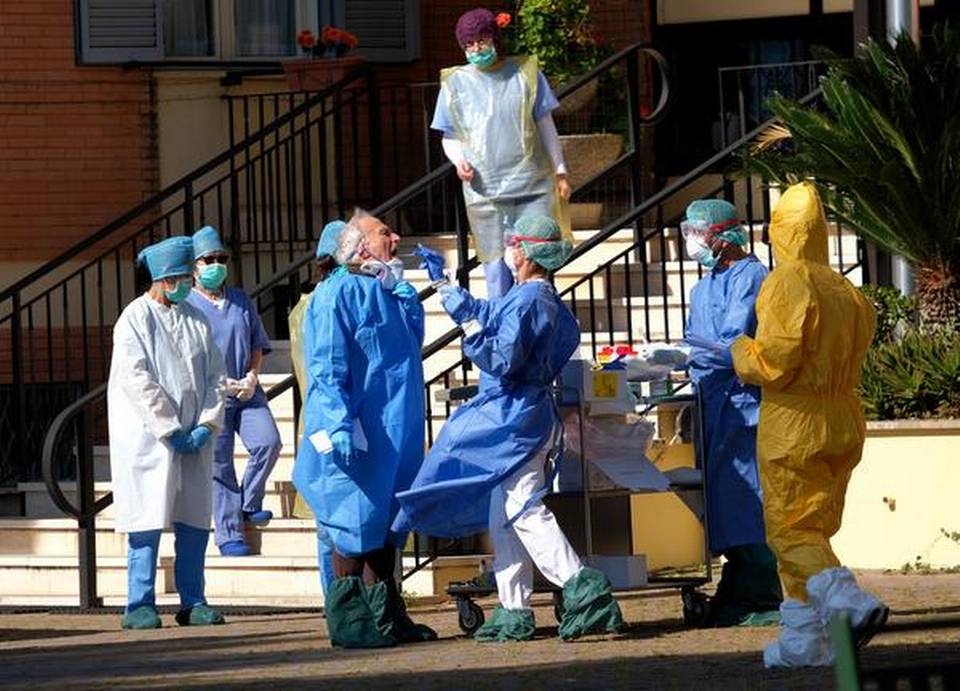 Germany’s early testing is saving lives. The country has over 36,000 declared cases of COVID-19, among the highest in Europe, but Germany’s death rate is 0.54% while Italy and Spain have around 10% and 7.3% respectively.

The Deathtoll has surpassed half a million globally, but Germany’s averages are better than most other European Countries and it is all down to the aggressive nationwide testing.

Germany is testing up to 500,000 people a week for the new coronavirus, a virologist said Thursday, adding that early detection has been key in keeping the country’s death rate relatively low.

The country has more than 36,000 declared cases of the virus, among the highest in Europe, but has managed to avoid the high death rates seen in hard-hit Italy and Spain. Experts say widespread testing and tracing of COVID-19 cases is key to limiting the spread of the disease, an approach adopted in South Korea and Singapore where the outbreak has largely been contained.

In Germany, virologist Christian Drosten said it had helped to keep the death rate under control. “The reason why Germany has so few deaths compared to the number of infected people can be explained by the fact that we carry out an extremely large number of laboratory diagnostic tests,” said Mr. Drosten, who heads the Institute of Virology at Berlin’s Charite University Hospital.

Italy has recorded another shocking day, reporting another 712 deaths in 24 hours, bringing the total to 8,215 on Thursday. Meanwhile in Spain deaths surge by 655, taking the total to nearly 4,100.

The UK records biggest death toll increase so far, where the number of people to have died with coronavirus has lept by more than 100 in a day for the first time. Health officials said the death toll rose from 475 to 578 by 17:00 GMT on Wednesday.