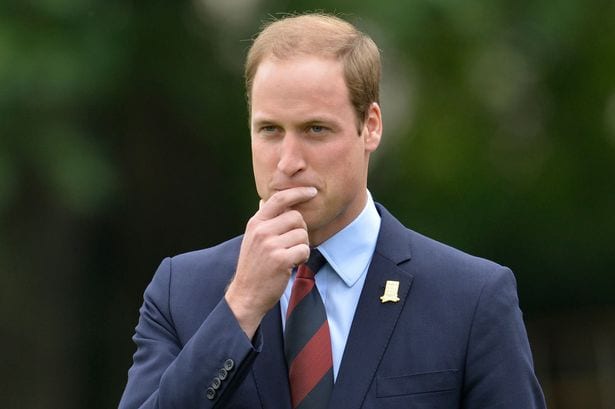 The Coronavirus has spread to Buckingham Palace as royal aide tests positive while Queen, 93, was in residence. All her engagements have been cancelled.

Her Majesty The Queen was whisked to Windsor Castle after Cobra crisis talks. soon after the diagnosis, and royal sources say she remains in good health.

The aide, who has not been named, fell ill and tested positive for the virus earlier last week.

Every member of Royal Household staff they came into contact with has since been placed in self-isolation.

It was not known how close the worker got personally to the Queen.

The State Visit of the Emperor and Empress of Japan to the UK has been postponed. It will be rescheduled at a later date.

Read our press release in full:https://t.co/juH1Uc605F

And if you follow the commentary from the royal experts, with Her Majesty the Queen, Prince Charles and Prince Phillips calling off their royal engagements to self-isolate in the wake of COVID-19, Prince William may be getting more responsibility on his shoulders in the upcoming weeks.

Royal expert Nigel Cawthorne speaking to Daily Mail said: “It is entirely sensible for Prince William to act as a placeholder for the Queen.”

“There has to be a physical presence to the monarchy, not just a virtual one. He’s third-in-line to the throne and in robust health like his brother, and COVID-19 is unlikely to be any serious threat for him or his wife or children. He will do a great job,” the author of Call Me Diana: Princess Diana on Herself stated.

The Duke of Cambridge is presently second in line to the throne which makes him a fair choice to take over during this time of crisis.

Cawthorne further said that there are ample duties that need to be fulfilled by William to keep things running smoothly in the monarchy.

“[There are] classified informal meetings on matters of state, and a monarchy is an enormous machine with many employees staying in touch with people, cities and charities across Britain and the world,” he said.

The Queen is set to remain in Windsor for the foreseeable future with Prince Philip, 98. Her Majesty is to give a morale-boosting add­ress on live TV to help steer the nation through the coronavirus crisis.