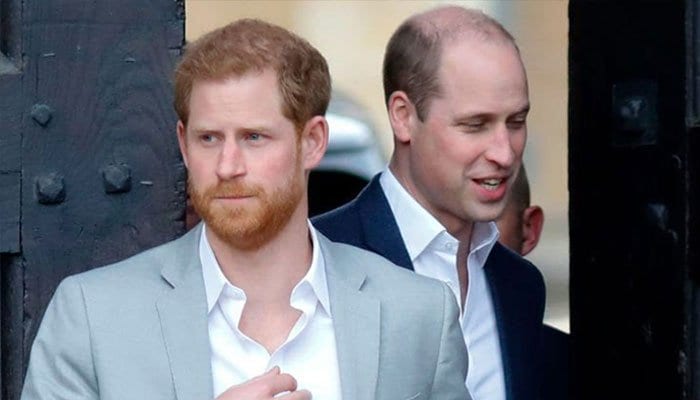 Much to the dismay of the fans of the Royal family, it has been reported that the relationship between Prince William and Prince Harry is the worst it has ever been. And it does not look like it is going to get better anytime soon.

According to the Daily Mail, “Those close to the brothers say things between them are worse than ever.” The relationship has got to the point where they don’t communicate anymore.

It appears as though the main reason behind Prince Willam’s anger is attributed to the fact that he feels “insulted by his brother’s recent comments, including the stream of remarks by Harry and Meghan’s Sussex Royal website, which many have taken as implied criticisms of the Royal Family.”

This all started from the moment Harry and Meghan decided to move to Canada. A move which was made by the two without consulting The Queen or any other members of the Royal family. Since then, the two have been removed from any kind of Royal duty or title,  despite the brave faces in public and charming pictures, the way they have been removed from the royal family has hurt Harry more than he is showing.

In particular, the future heir to the throne feels his younger brother “disrespected” the monarchy, as well as the Queen with his actions in recent months. But Harry’s tension is drawn from the rift between Meghan and Kate.

Meghan – please stop slagging off the Royal Family/press/Brits, etc, through your 'friends'. We're not interested. Harry – please learn about where penguins come from & hire a decent PR to identify prank callers. PS don't tell us what to do & how to live. https://t.co/WbI1ki3eMy

Prince Harry feels “profoundly unhappy” because it feels as though “he is being cut adrift by his own relatives” and what affects him the most is the fact that Meghan “was not made sufficiently welcome…Harry is even said to believe that his infant son Archie has been abandoned by The Firm.” Adding to the antipathy between William and Harry’s relationship.

Sources from Kensington Palace have made it clear that the brother’s relationships have in fact “forever changed” at this point and “they won’t get back to the way they were… suggesting Harry has washed his hands with the family and is not looking back.”