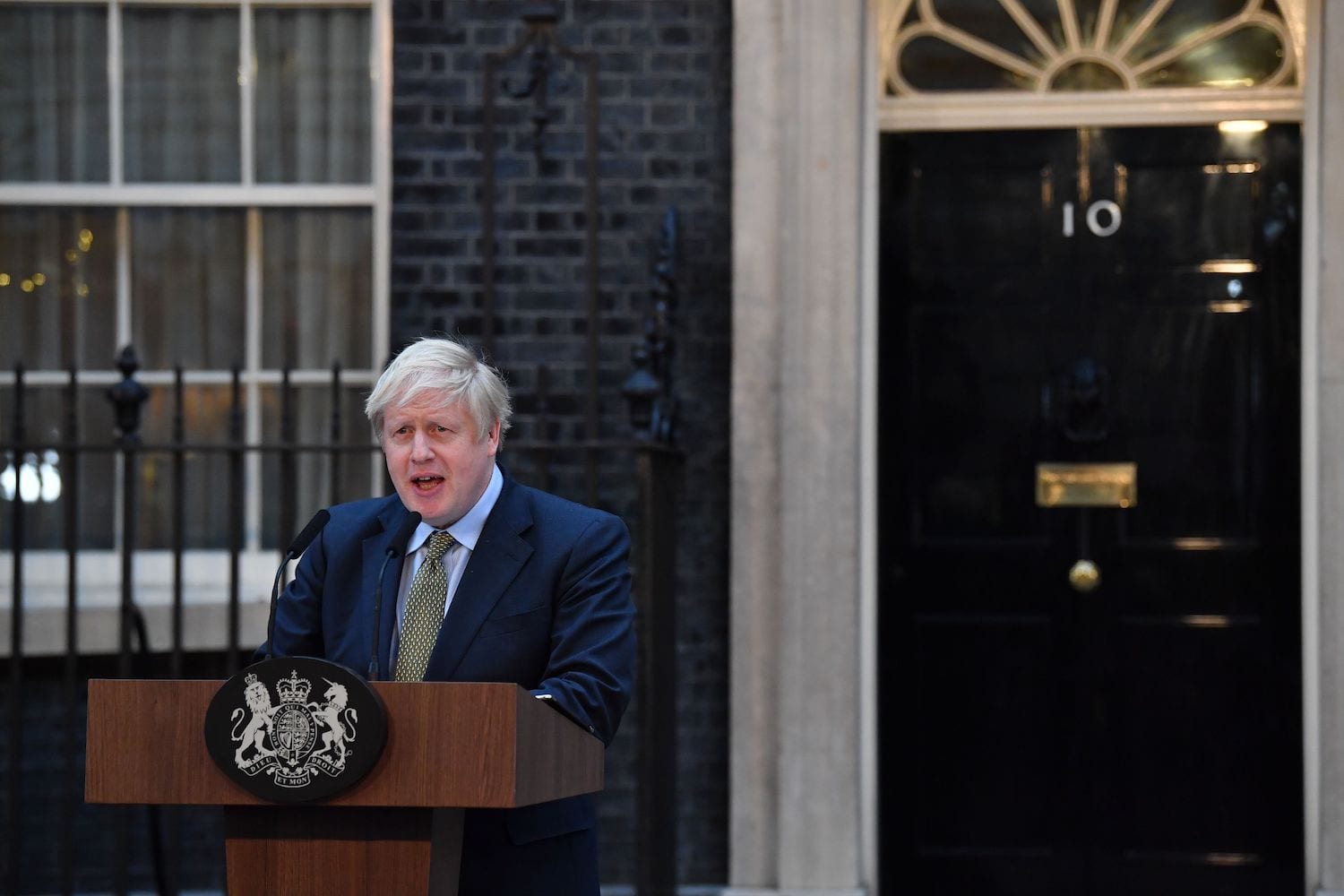 The benefits of schools remaining as open are changing swiftly, Williamson says.

He says schools are finding it difficult to continue as normal, as staff levels drop.

He says schools will shut their gates on Friday afternoon until further notice.

Prime Minister Boris Johnson has announced that exams in UK schools will not take place as planned in May and June this year due to the #coronavirus pandemic. The Prime Minister also announced that “we will make sure that pupils get the qualifications they need and deserve”.

If you have no symptoms and no exposure… you are healthy. It really is that simple.

Go shill for Assad some more, @kthalps. You’re better at that. https://t.co/NWwF70JpRN

Schools will still have to babysit

Mr Johnson explains that schools will still need to look after the children of key workers – such as NHS staff – but also the most vulnerable pupils.

This is to ensure public services can continue to operate.

He says the government is working with nurseries and private schools to help this happen and making food vouchers available.

Exams, he adds, will not take place in May and June as planned.

Paying tribute to the efforts of teachers, and school staff, Mr Johnson said he wanted to do more to “remove burdens on schools”.

He added: “The House should expect further decisions to be taken imminently on schools and how to be sure we square the circle, making sure we stop the spread of the disease but relieve pressure on the NHS.”

Meanwhile, all schools in Wales will close by Friday at the latest in response to the coronavirus outbreak, the Welsh Government has announced.

Scotland’s schools and nurseries will close from the end of this week and may not reopen before the summer, First Minister Nicola Sturgeon has said.

This is following the number of confirmed cases worldwide pass 200,000, more than 8,000 people have died and in the UK the death toll rises to 104 – an increase of 32. The total number of positive cases in the UK has risen to 2,626, up from 1,950 on Tuesday, according to government figures.

My Tweets
We use cookies to help identify your computer so we can tailor your user experience, track shopping basket contents and remember where you are in the order process. WTX News Our Cookie Policy
Latest: Deaths from coronavirus in the UK rises rapidly by 30% & cases jump above 200,000
Daily News Briefing: School shutdown prompts exam clarity call – India’s poor testing rate & Eastenders suspends filming
To Top
Weekly